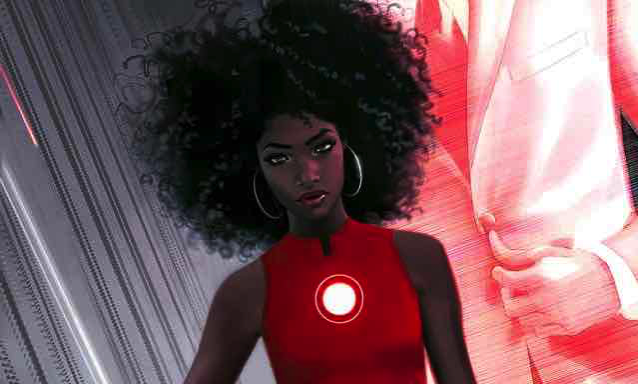 Over recent years, Marvel has made efforts to include more diverse and more female characters, introducing new iterations of fan favourites including a female Thor; Riri Williams, a black teenager who took over the Iron Man storyline as Ironheart; Miles Morales, a biracial Spider-Man and Kamala Khan, a Muslim teenage girl who is the current Ms Marvel."

(Via.).  Marvel executive says emphasis on diversity may have alienated readers | Books | The Guardian: