Posted by John H Armwood II at 1:13 PM No comments:

Posted by John H Armwood II at 9:48 AM No comments: 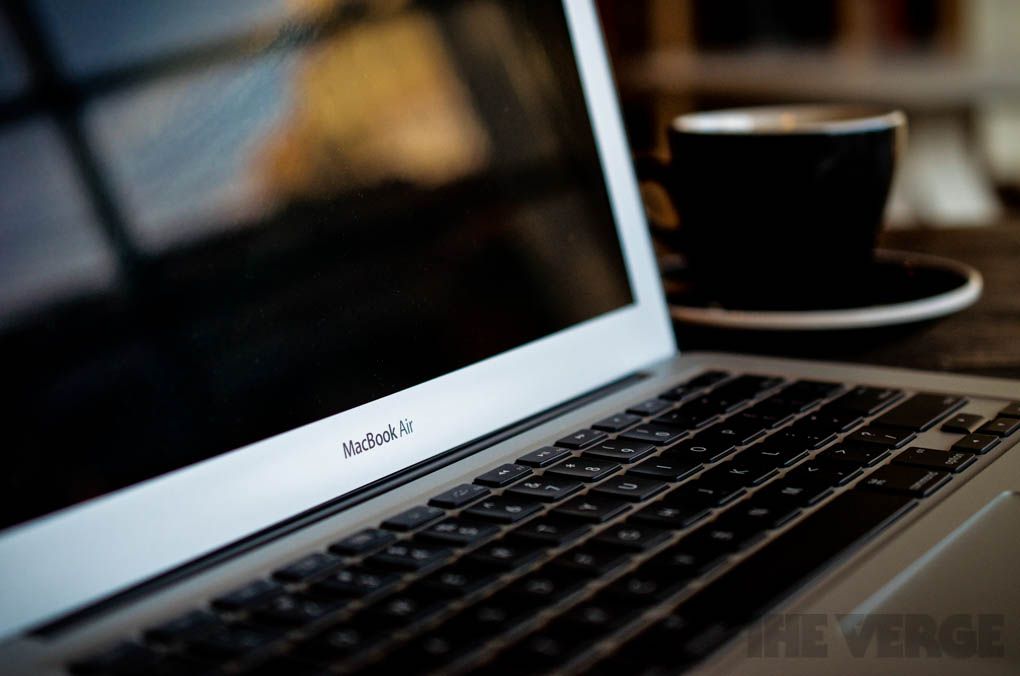 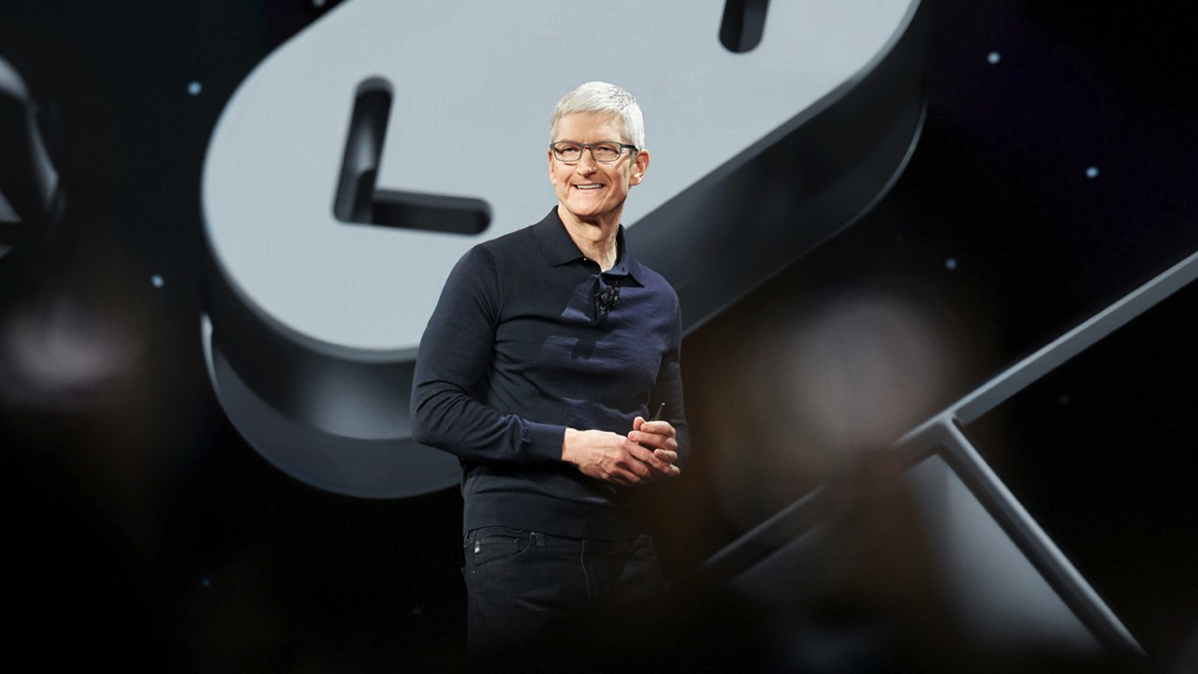 Posted by John H Armwood II at 3:32 PM No comments:

Posted by John H Armwood II at 3:25 PM No comments:

The fastest way to charge your phone without damaging the battery

Posted by John H Armwood II at 3:37 AM No comments:

Posted by John H Armwood II at 1:11 PM No comments: