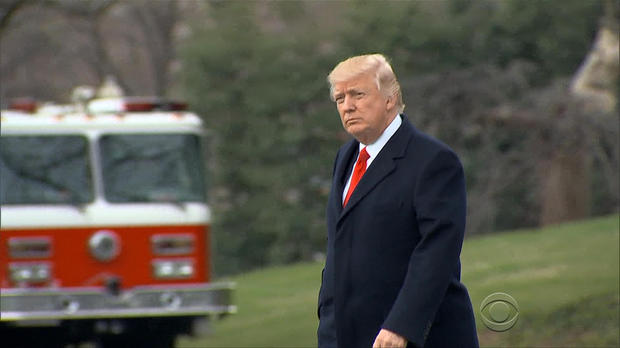 "This new information suggests that the FBI is going back further than originally reported to determine the extent of possible coordination. Sources say investigators are probing whether an individual or individuals connected to the campaign intentionally or unwittingly helped the Russians breach Democratic Party targets.

In March 2016, both Mr. Trump and Hillary Clinton had emerged as their parties’ most likely nominees."