He Was, And Will Always Be, Our Friend: Remembering Leonard Nimoy : NPR

In 1966, when Leonard Nimoy was offered a minor role on a new space drama, he was thrilled. As he told Archive of American Television: "You have to understand that prior to Star Trek I never had a job that lasted longer than two weeks in any TV show or movie. Never. Two weeks — max. And here I was, looking at a season of work."
The actor beloved for his role as the pointy-eared half-human, half-Vulcan died of lung disease at his home in Los Angeles on Friday. He was 83. 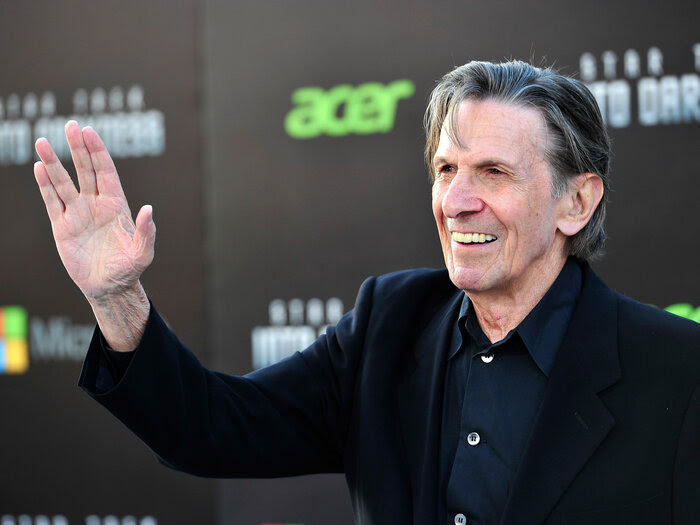 i
Nimoy flashes the famous Vulcan salute at the 2013 premiere of Star Trek: Into Darkness. He originally based the gesture on a Jewish blessing.
Frazer Harrison/Getty Images
Before he became an interplanetary sex symbol, Nimoy was a two-bit character actor knocking around Hollywood. He tended to play a lot of ethnic roles — Cherokees, Basques, Mexicans, Russians, Italian-Americans.

He Was, And Will Always Be, Our Friend: Remembering Leonard Nimoy : NPR
Posted by John H Armwood II at 5:45 PM No comments:

"A few days ago, I managed to pick up a Yoga 3 Pro to review for the site. See my unboxing and tour here if you missed it. I am still feeling out the ultra slim Ultrabook, but I can already answer one question for you. If you are choosing between buying the Surface Pro 3 and the new Yoga, you should pass on the Lenovo.
This conclusion is not to say the Yoga 3 Pro is bad, but rather I so far find it underwhelming. Let us compare." 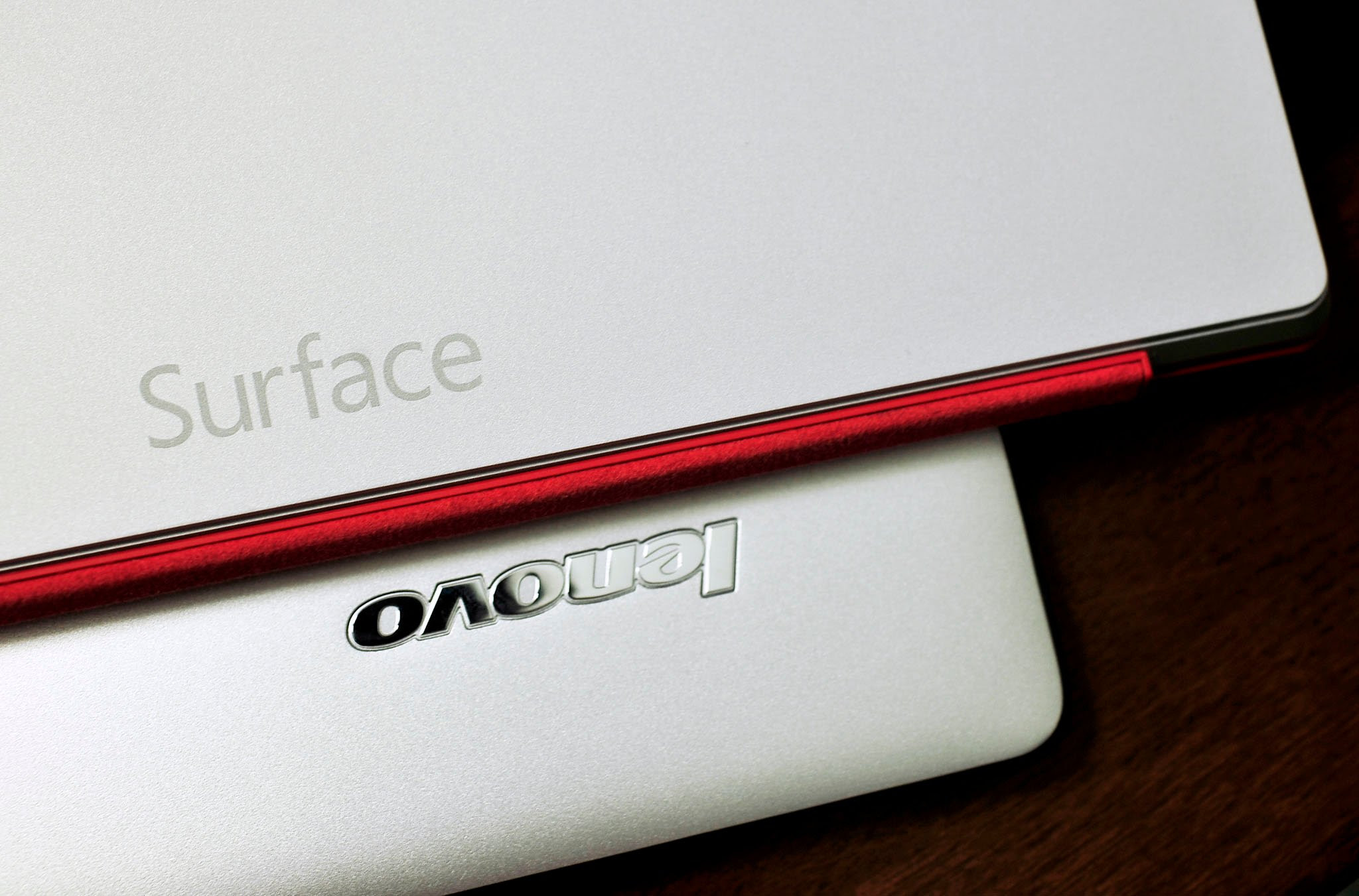 Posted by John H Armwood II at 8:01 PM No comments:

"Another official provided more details, adding that, “former Samsung workers are given greater independence to proceed with their tasks. Apple prefers to use Samsung’s chip experts because they are very diligent, mission-oriented and are prepared to acquire new knowledge” and then pointed out that the individuals seduced by the dark side don’t have any real language difficulties working at Apple.