Apple admits the Mac Pro was a mess - The Verge 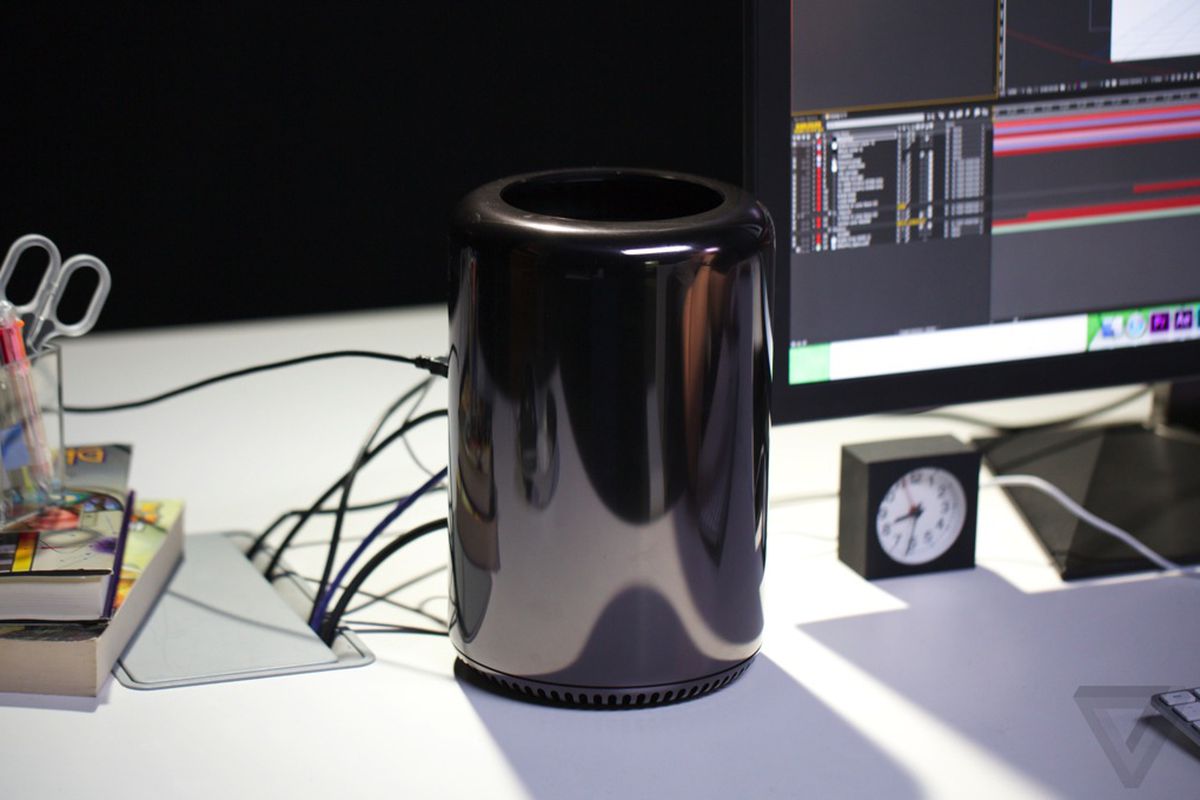 "The small, trash can-shaped Mac Pro — which Apple marketing VP Phil Schiller once touted as evidence that the company could still innovate — was designed to fit two smaller graphics chips, but the industry didn’t move in that direction.

“Being able to put larger single GPUs required a different system architecture and more thermal capacity than that system was designed to accommodate,” the exec is reported as saying. “So it became fairly difficult to adjust.”

That seems to explain why the Mac Pro, until today, went more than three years without spec refresh — an entirely unworkable situation for pro users who need top-of-the-line hardware.

Schiller told reporters that the Mac Pro’s thermal issues “restricted our ability to upgrade it” and that Apple is “sorry to disappoint customers who wanted that.”

While Apple clearly wants to focus on the future, the fact that it called together a small group of media to discuss the state of the Mac Pro — without having anything truly new to show just yet — is telling of what this meeting was really for: an apology, and an early attempt at restoring trust with Apple’s most demanding customers."

Apple admits the Mac Pro was a mess - The Verge
Posted by John H Armwood II at 7:41 PM