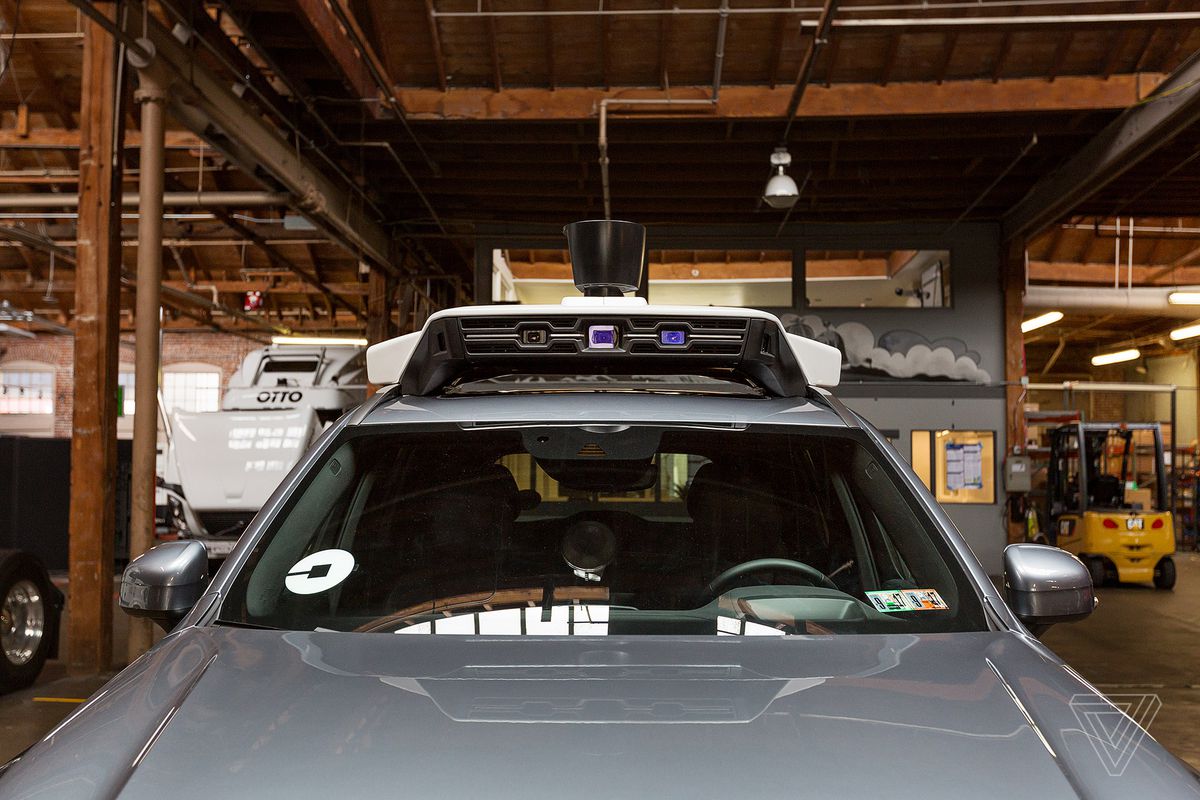 "Uber filed its much-anticipated response to the bombshell lawsuit from Alphabet’s Waymo on Friday, arguing that it couldn’t have stolen the self-driving secrets Waymo claims because Uber is still using off-the-shelf technology for its autonomous vehicles. Uber says that the Google spinoff’s lawsuit is “a misfire,” but in doing so, the combative ride-hailing company was forced to make a begrudging admission: that Google’s self-driving cars are far superior to its own."

Uber forced to admit that Google’s self-driving cars are way better than its own - The Verge
Posted by John H Armwood II at 11:06 PM