Your Pebble watch will still work after its servers shut down 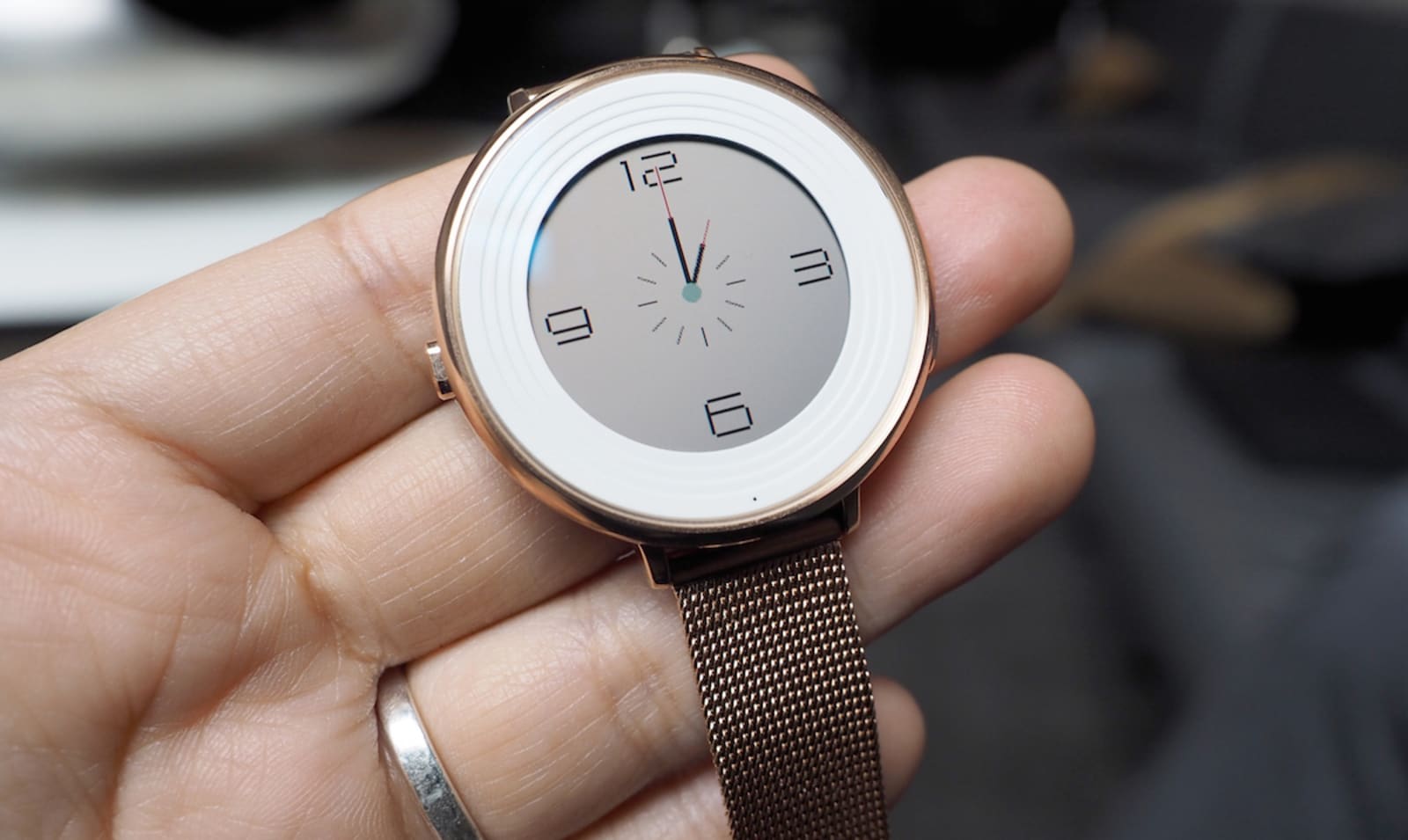 "After Fitbit bought the beleaguered Pebble last November, we bid a fond (and at times bitter) farewell to the first big fitness smartwatch. Its acquisition spelled the beginning of the end for the device, given how dependent it is on cloud services. Or so it seemed: Pebble just released a final update that liberates its lingering diaspora of smartwatches from online servers, allowing folks to keep using their devices and linked smartphone apps once Fitbit finally kills its cloud component.

"For example, if a Pebble authentication server can't be reached, the mobile apps will let Pebble devices keep working," the company's blog post states in the tactful hypothetical. "The login process can be skipped, apps can be side-loaded, and the latest watch firmware (including language packs) can be installed."

iOS users can update from the App Store, while those with Android phones can download via Pebble's beta channel, for now. (A fully updated version of the app will come soon to the Google Play Store.) Community developers still creating for the sunsetted device can add an offline mode as well as a custom boot config to point the app toward a URL of their choice for updates. Pebble hasn't forgotten you, loyal users. What might be its last patch will keep your fitness smartwatch ticking into the uncertain, Pebble-less future."

Your Pebble watch will still work after its servers shut down
Posted by John H Armwood II at 10:53 PM