"Based on a recent report by PC Advisor, the site analyzes the Surface Pro 4 will hit the shelves by October 2015 for a number of reasons. First of all, with the launch of the new Windows 10 in time for the year end shopping season, it'd be beneficial for the company to release a portable device sporting the new OS."
Posted by John H Armwood II at 9:09 AM No comments:

Neill Blomkamp's 'Alien' movie gets the greenlight, as seen on Instagram - CNET 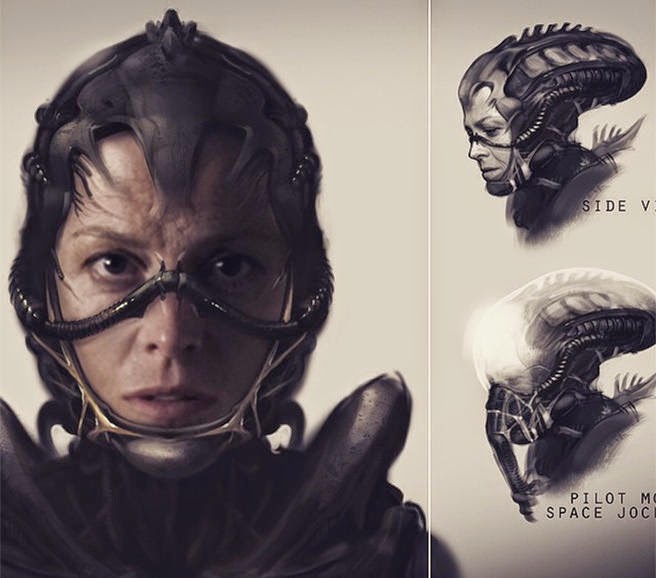 In space, it seems everyone can hear you Instagram. After posting concept art for his dream "Alien" movie on Instagram, Neill Blomkamp has officially got the gig, as 20th Century Fox gives the film the green light.
According to Variety and Blomkamp himself -- on Instagram, of course -- the "Alien" sequel will be his next film. It will be developed alongside prequel "Prometheus 2" and both will be produced by the series progenitor Ridley Scott.

Neill Blomkamp's 'Alien' movie gets the greenlight, as seen on Instagram - CNET
Posted by John H Armwood II at 12:22 PM No comments:

Posted by John H Armwood II at 5:17 PM No comments:

We’ve already heard reports that Samsung could be pumping the breaks on TouchWiz with its next flagship, but a new report from the generally accurate SamMobile today says that it will also be removing most of its in-house pre-loaded software from the Galaxy S6, and instead offering a host of Microsoft’s smartphone apps pre-installed. If true, this is one of the surest signs yet that Samsung is rethinking its mobile strategy in a way that truly plays to its strengths and minimizes its weaknesses.
Per the report, Samsung will be reducing the performance impact of TouchWiz, as well as sticking closer to stock Lollipop in some regards. But the big news is that it will remove “all” of its pre-installed apps, which presumably means things like S Voice, S Health, S Note and others. These will still be available, and will offer more colourful redesigns, but they’ll reside in the Samsung Galaxy Apps store as optional downloads, instead of something you get on the device out of the box (and can never truly remove).
Samsung won’t be stripping pre-installed software altogether, though: Instead, it’ll offer Microsoft’s revamped suite of productivity apps, including OneNote, OneDrive, Office Mobile (complete with a free 365 subscription of indeterminate duration) and Skype. Given Microsoft’s success in reinventing its software offerings for the mobile platforms of its ostensible competitors, this should prove far more beneficial to users than offering them Samsung’s generally unimpressive equivalents.

Samsung Could Roll Back Its Own Software And Embrace Microsoft For Galaxy S6 | TechCrunch
Posted by John H Armwood II at 12:10 PM No comments: