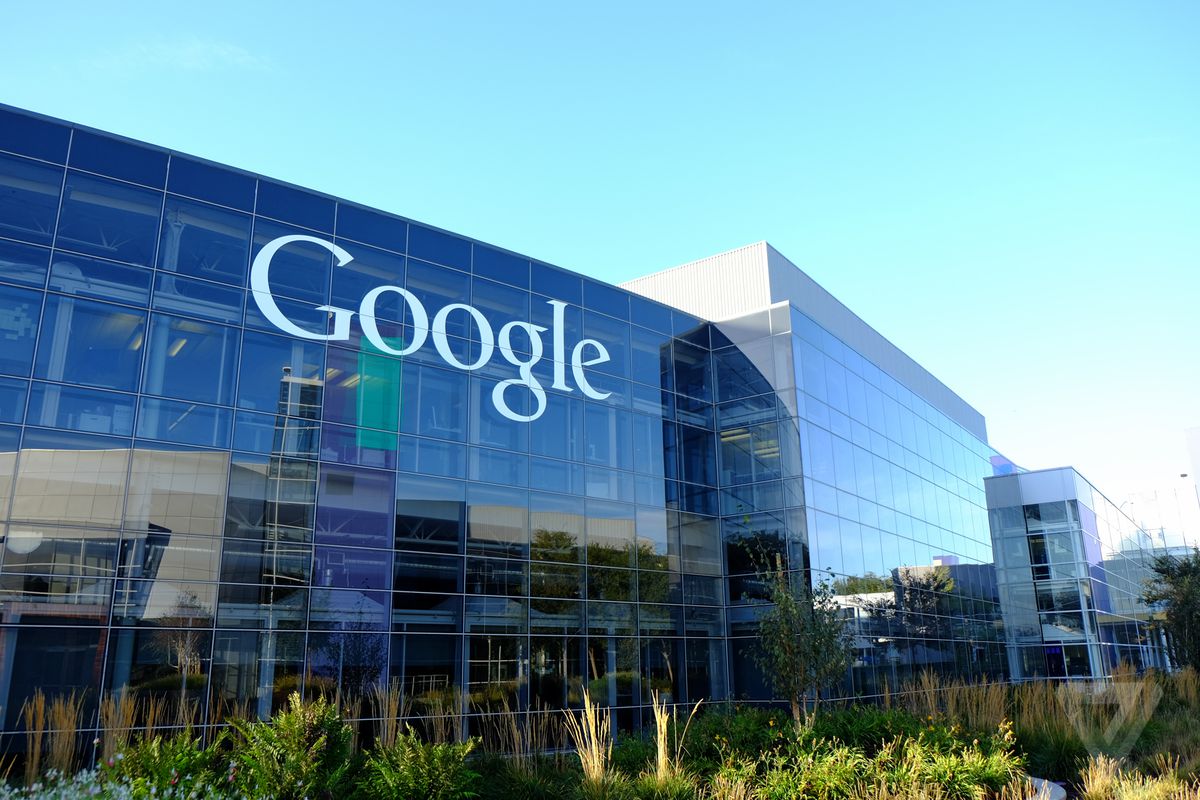 "In January, the US Department of Labor sued Google, claiming that the company was withholding information relevant to an ongoing compliance audit. Now, the agency claims that it has found “systemic compensation disparities against women pretty much across the entire workforce.”

During a court hearing for the case on Friday, DoL Regional Director Janette Wipper explained that the agency determined that the tech giant pays its female employees less than their male counterparts, according to The Guardian. In a statement to the paper, DoL Regional Solicitor Janet Herold confirmed the statement, noting that while the agency was still investigating, it has “received compelling evidence of very significant discrimination against women in the most common positions at Google headquarters.”