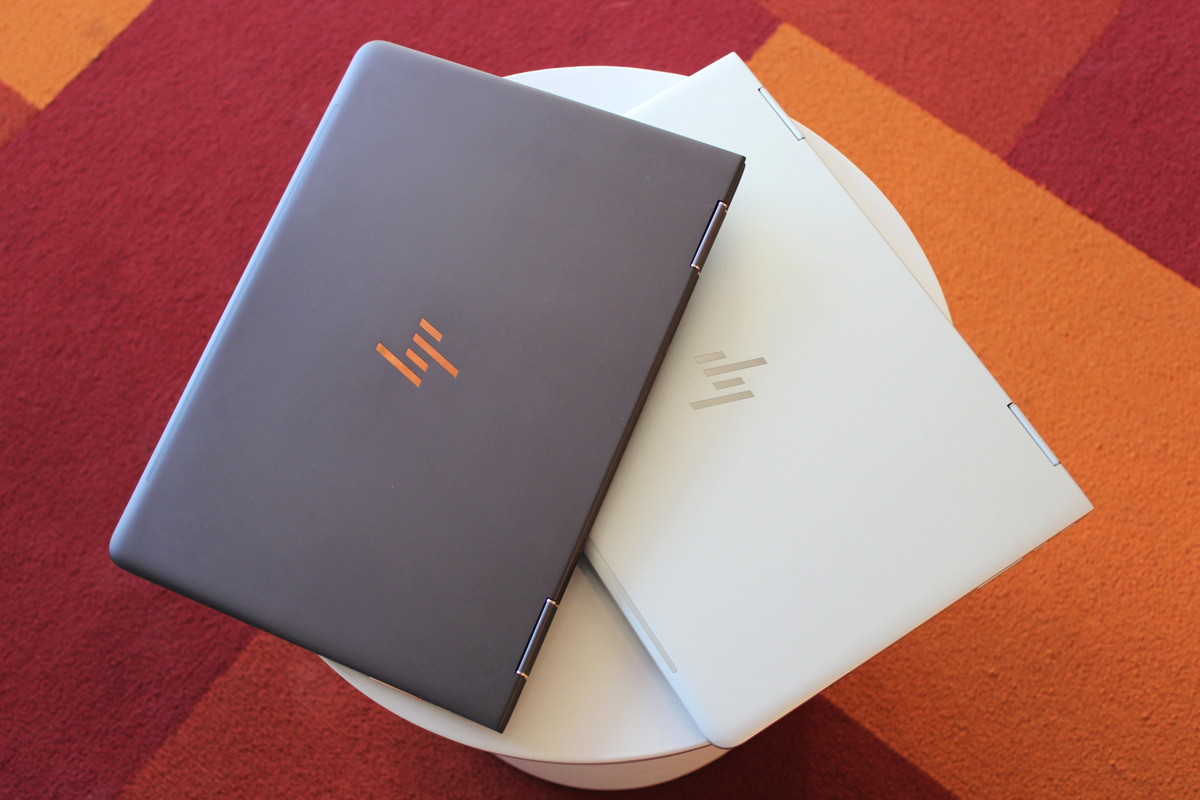 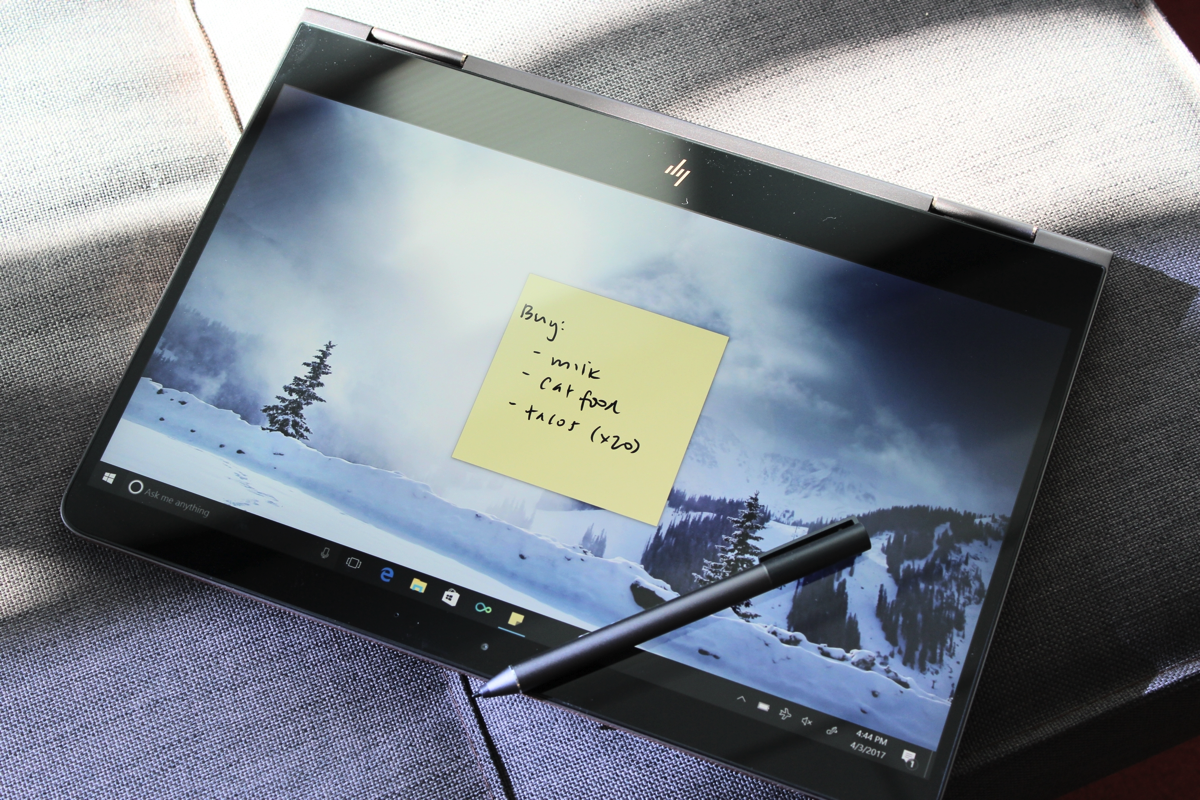 "We’re still on the fence about whether the Spectre x360 is the best ultrabook laptop, but it undoubtedly still crushes the other convertibles out there. HP has thoughtfully curated bleeding-edge technology into a single machine that has tremendous value.

Just look at the math. If you want a convertible, you can opt for Lenovo’s Yoga 910, which actually gets you slightly better specs but no active pen support. A Core i7-7500U system with 16GB DDR4/2133 RAM, 512GB PCIe SSD, 13.9-inch 4K UHD IPS touchscreen, and fingerprint reader costs $1,500. That's cheaper, but keep in mind the Yoga 910 is also a larger and heavier notebook.

Pitting the Spectre x360 against our current ultrabook champion, the Dell XPS 13, you’ll pay $1900 for a Core i7-7500U CPU, 16GB LPDDR3/1866 RAM, a 512GB PCIe SSD, and a QHD+ (3200x1800) touchscreen. You’ll also drop an additional $25 for a fingerprint reader if you want to use Windows Hello, and there is no active pen support nor option for an IR camera that enables Windows Hello facial recognition.

Specs aren’t everything, of course. You might want longer battery life, or a more compact package, or more ports. But if we had to recommend one laptop to someone who didn’t want to think too much about their purchase and wanted the best of everything, this is absolutely still it."