A New Glimpse Into the Martian Past - The Atlantic 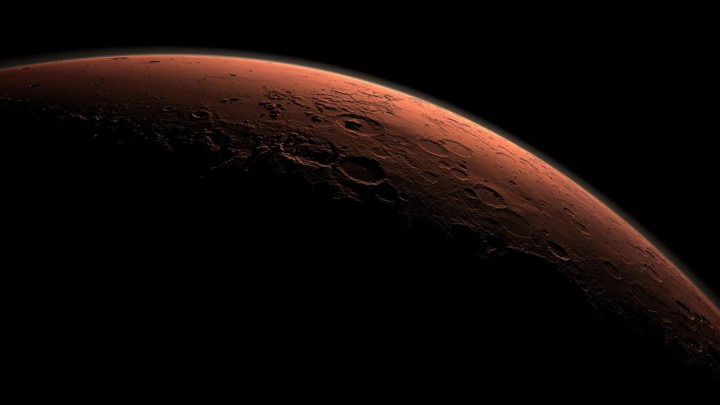 "Several billion years ago, when it was a young planet, Mars was different. Liquid water pooled in deep craters carved out of the landscape by violent collisions with space rocks. Rivers snaked through the jagged terrain. The planet was wrapped in a warm, thick atmosphere, and mountaintops pierced a sky not unlike our own..."

A New Glimpse Into the Martian Past - The Atlantic
Posted by John H Armwood II at 6:42 PM