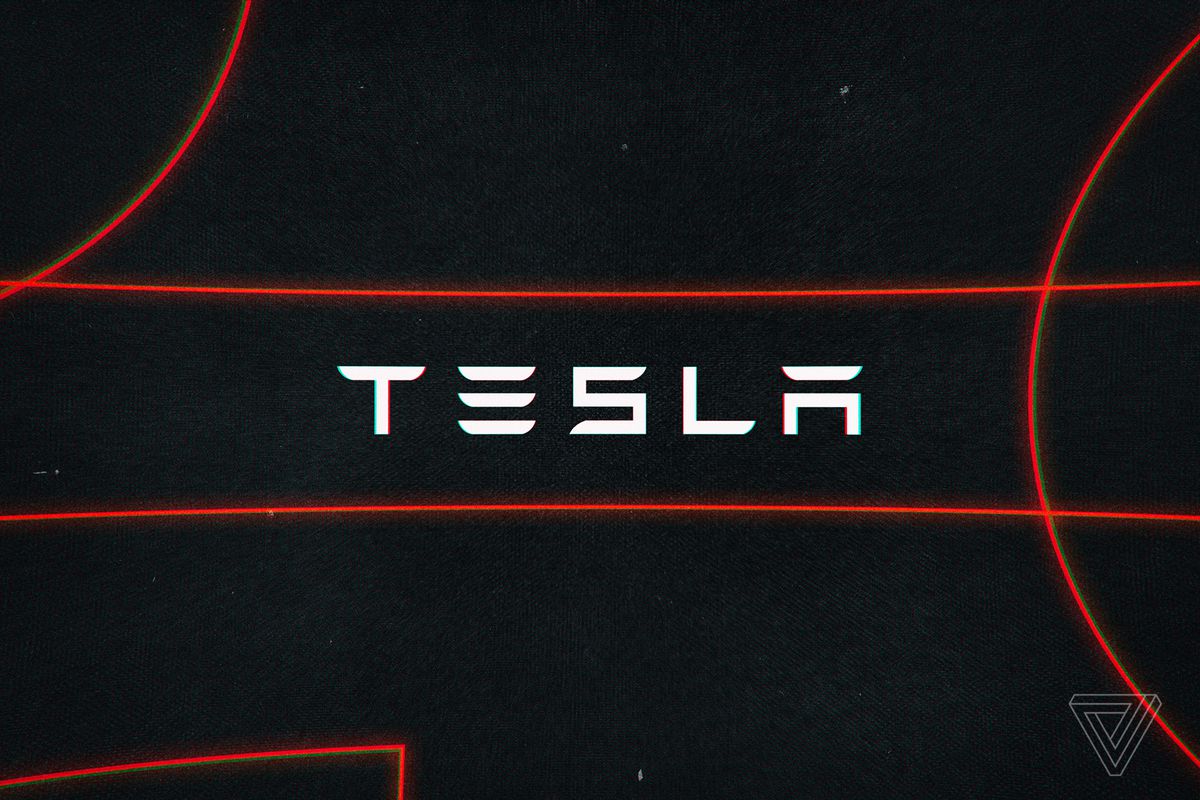 "When Consumer Reports recently found that the braking distance on the Tesla Model 3 was worse than that of a Ford F-150, CEO Elon Musk took the criticism and found a solution. Days later, Tesla shipped an over-the-air update that, according to CR’s testing, improved the braking distance by 19 feet. It’s a wild idea: your car automatically downloads some code, and it’s instantly safer. It also wasn’t possible even a few years ago, and some have held it up as an ideal example of how futuristic technologies can make our lives better. Analysts said it was “unheard of.” Jake Fisher, CR’s director of auto testing (and the person who originally flagged the issue), said he’d “never seen a car that could improve its track performance with an over-the-air update.”

Others, like Navigant Research’s Sam Abuelsamid, looked at the recent Model 3 braking distance issue as a sign of a larger problem with Tesla’s quality control. He wrote this week that the fact there was that much room for improvement on the braking capabilities of the car shows there’s something “fundamentally broken in what they were doing” with the Model 3. Shouldn’t Tesla, which by now has made and sold over 300,000 cars around the globe, have caught this problem before CR did?

We don’t yet know why the Model 3’s braking was underperforming, and we may never know. That matters less than what the update actually signaled.

Tesla has shipped OTA updates to its cars for years now that have changed everything from its Autopilot driver assistance system to the layout and look of its touchscreen interfaces. At one point last year, it even used an update to extend the range of some cars to help customers evacuate the path of Hurricane Irma."

Tesla can change so much with over-the-air updates that it’s messing with some owners’ heads - The Verge
Posted by John H Armwood II at 7:34 AM