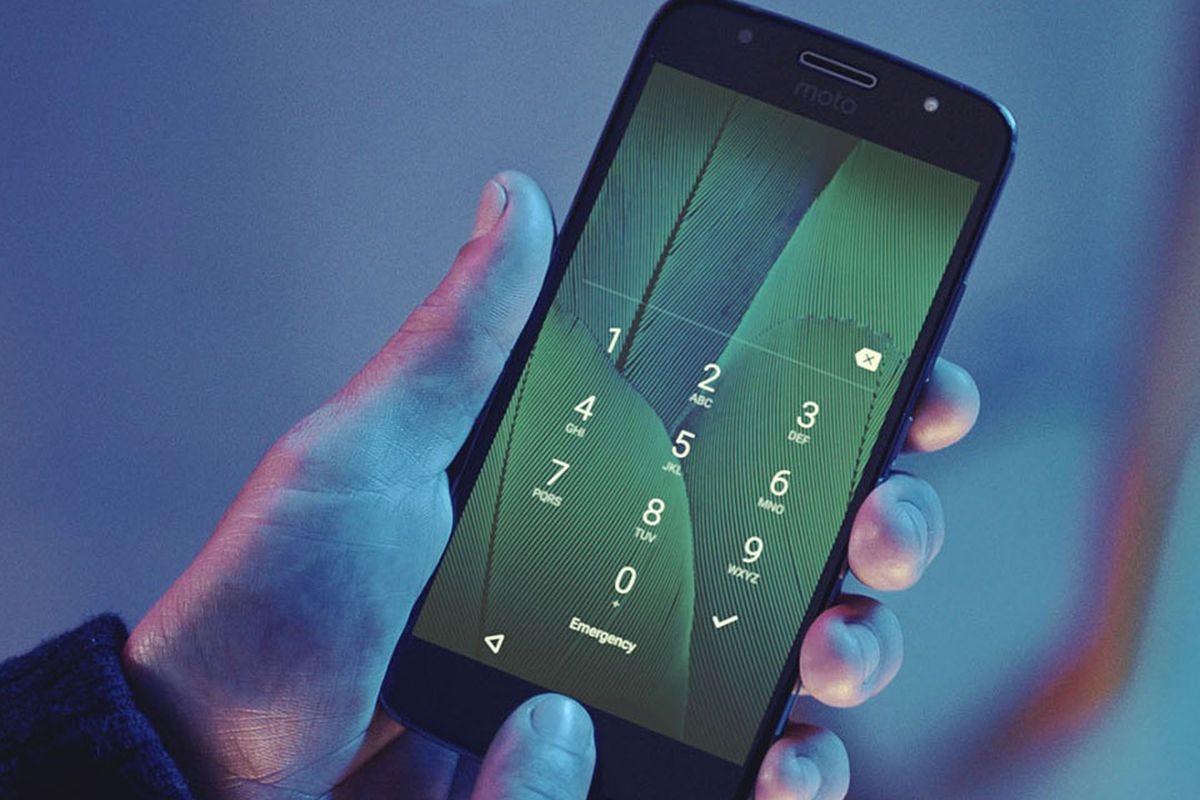 "After launching around the world last month, Motorola’s Moto G5S Plus will come to the US on September 29th, with preorders for the phone beginning today.

Otherwise, the rest of its specs haven’t changed. The G5S Plus has a Snapdragon 625 processor, a 3,000mAh battery, and can be configured with either 3GB of RAM and 32GB of storage or 4GB of RAM and 64GB of storage — though the higher-specced version sells for a much more expensive $300. Neither version is water resistant, though Motorola says the phone has a “water repellant” coating. It’ll be running Android Nougat..."