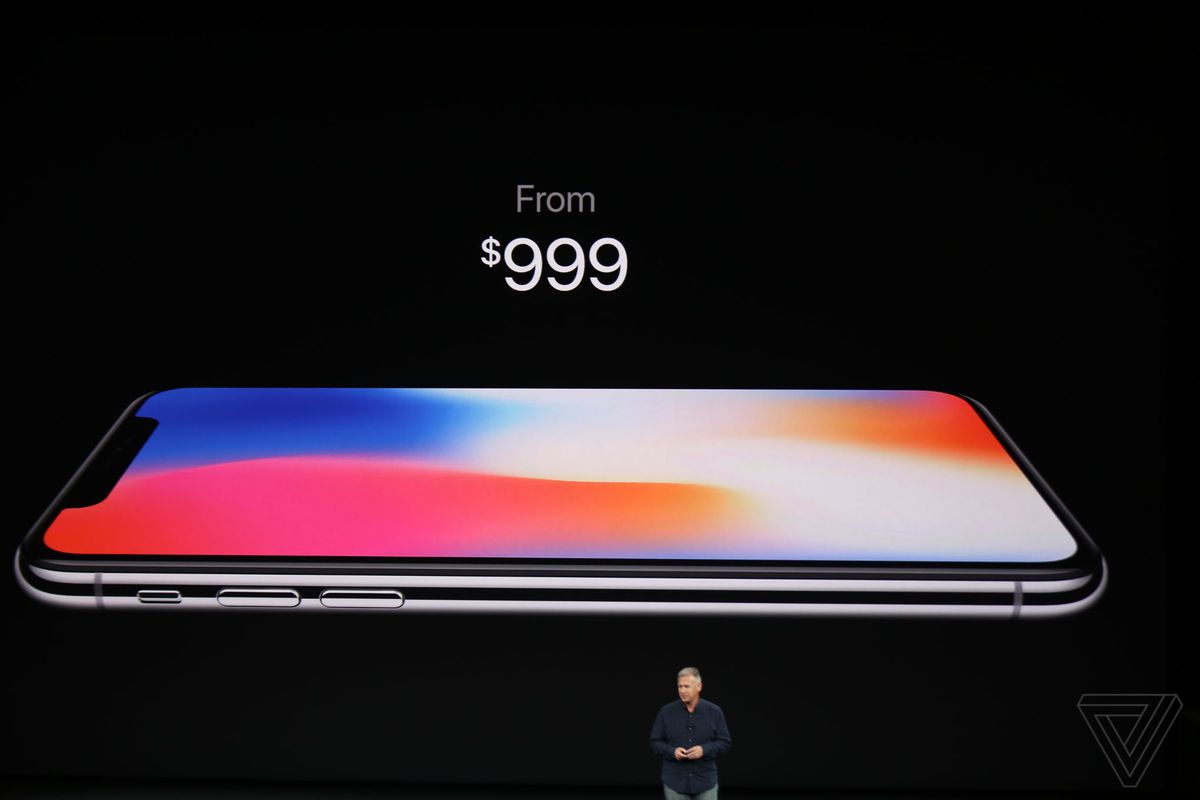 "The unifying threads between the three companies pushing past the $1,000 marker are the desire to have an unmatched display (however briefly) and the depth of brand goodwill to convince consumers to come along for the ride. The loyalty of iPhone users is legendary, rivaled only by the degree of dependence that most of the world has on Google apps and services. And with Samsung having sold a few hundred million smartphones of its own, many people have grown attached to that brand too. To push people to spend more than they’ve previously been comfortable with, a strong brand is essential.

As to the other two competitors I’ve mentioned here, Huawei and OnePlus, their price hikes were small outrages at the time when they happened, but they fit much more logically into the grand scheme of things today. The overriding fact of the smartphone market is that most people want a device that looks like an iPhone plus Instagram photos that look like they were shot on an iPhone. Huawei and OnePlus know their role is to deliver that sort of pseudo-iPhone experience at a certain fraction of the full iPhone price, and they’re just keeping pace. Both the Huawei P10 and OnePlus 5 have an unmistakeable iPhone feel to their designs, both have dual cameras like the premium iPhone, and the OnePlus system is basically a like-for-like ripoff. If you want to think of this as the Apple and Samsung devices dragging everyone else up higher into the pricing stratosphere — including Essential, HTC, and even BlackBerry — that wouldn’t be inaccurate."

We are the ones making the iPhone and Pixel more expensive - The Verge
Posted by John H Armwood II at 11:12 PM