Google's PixelBook: Aimed At A Bigger Target Than You Think 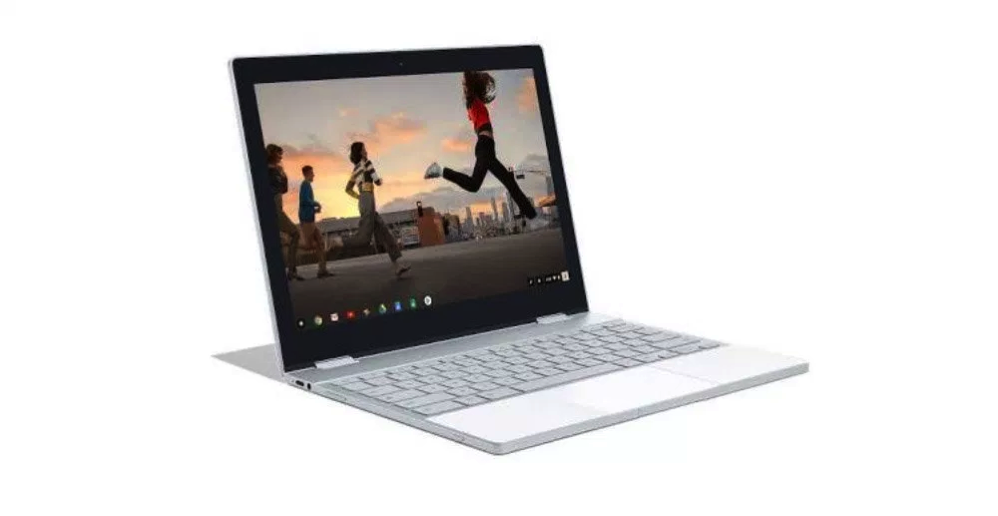 "All of this brings us full-circle and might answer the question about the large amount of storage on the PixelBook. A developer’s device needs drive space. A hosting computer has to have room for stuff. The more, the better.

Clearly, Google is positioning itself in multiple aspects to make its move on the enterprise market. Now, I think all of the pieces are in place and much as they did with the education sector, they are poised to have a major impact on the antiquated business arena.

The PixelBook has the potential to be the perfect device for this kind of move. Yes, as a consumer device it’s pricey. But, as an high-end, developer’s laptop it should have all the computing power a large infrastructure needs while still being cheaper than many of its Windows, Mac or Linux competitors.

The rabbit-hole continues to go deeper and deeper as we dig up details on Google’s new device and their future plans for Chrome OS. Check back tomorrow as we go more in-depth sharing our perspective on what the end-game may be.

What do you think? Could Google be looking to conquer the corporate world or is the PixelBook really just another ‘because we can’ kind of device?"

(Via.).  Google's PixelBook: Aimed At A Bigger Target Than You Think: