Ellen Pao: Has Anything Really Changed for Women in Tech? - The New York Times 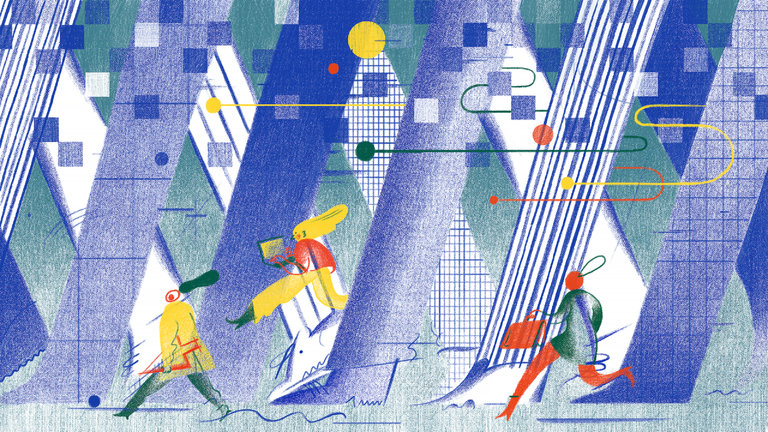 "San Francisco — Just five years ago, I sued Kleiner Perkins Caufield & Byers, the venture capital firm in Silicon Valley where I had worked since 2005, for bias and gender discrimination. The lawsuit, which I lost, led to the venture capital world closing ranks against me. I had trouble finding work. People were afraid to support me publicly. I was called a fraud, and greedy, and was accused of being in a fake marriage.

Now, over the past year, at least a dozen women have publicly shared their stories of being discriminated against and harassed in tech by their managers, by investors or by board members. Privately, I have heard dozens more.

What I also hear, over and over again, is the question, “Has anything changed?”

The huge change is that people now acknowledge the problem. Women telling their stories are believed, for the most part, by the public and by the press. In February, with a clear and powerful blog post about her time at Uber, Susan Fowler blew open the doors on bad behavior in tech. She made deliberate choices that made her an unassailable commentator: no litigation, no P.R. firm and detailed descriptions of each incident left no room for a smear campaign or any question of impropriety. Her clear and precise retelling of the harassment and retaliation she said she suffered — and the failures of management to fix it — are now widely known.

Before her post, others who spoke up publicly and privately about their experiences of harassment were at best ignored. Some of those people — whose names are unfortunately not well known — include Adria Richards, Amélie Lamont, Gesche Haas, Julie Ann Horvath, Kathryn Minshew and Kelly Ellis. Most were disrespected and harassed online, and many found it hard, as I did, to find work after public shaming. We saw Gamergate attack female game developers and their supporters. But they all paved the way for Ms. Fowler to be heard and believed, and for subsequent stories about sexist tech culture to be accepted at face value.

What followed Ms. Fowler’s post was a first: a public overhaul of Uber; two investigations; a report from Eric Holder, the former attorney general, with recommendations for improvement; the forced departures of at least 20 employees linked to the findings, including some executives; and the board’s stating its intent to follow the report’s recommendations. Many details were leaked or dug up — board conversations, a full audio recording of a conversation the former chief executive Travis Kalanick had with Uber’s female engineers. More women stepped up to report harassment in tech by venture capital investors and board members."

Ellen Pao: Has Anything Really Changed for Women in Tech? - The New York Times
Posted by John H Armwood II at 1:38 PM