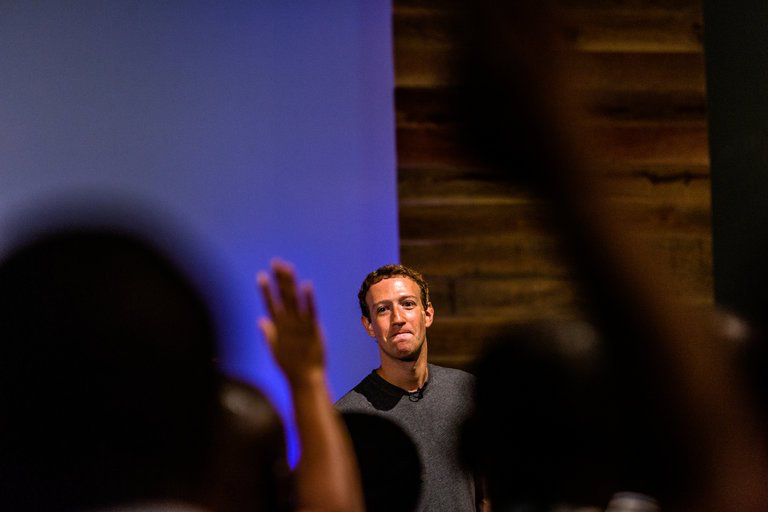 "Companies like Facebook, Twitter and Google have become a huge force in the political system and in society broadly. While their executives have eagerly embraced their status as disrupters and innovators, they have been reluctant to acknowledge that their creations have been used to do harm. Technology executives have been loath to accept much or any responsibility for the power they and their businesses wield. In fact, many of them have gone out of their way to avoid or evade rules that apply to the traditional businesses that they are trying to displace. For example, Facebook argued in a 2011 letter to the Federal Election Commission that it and other internet companies should not be subject to regulations on political ads that radio and TV stations have to abide by.

Mr. Zuckerberg’s concern about democracy is commendable, and some of the changes he announced could have a positive impact. But they apply only to his company and can be easily evaded. Disclosing the name of Facebook business accounts placing political ads, for instance, will be of little value if purchasers can disguise their real identity — calling themselves, say, Americans for Motherhood and Apple Pie. Further, even if Facebook succeeds in driving away foreign propaganda, the same material could pop up on Twitter or other social media sites."