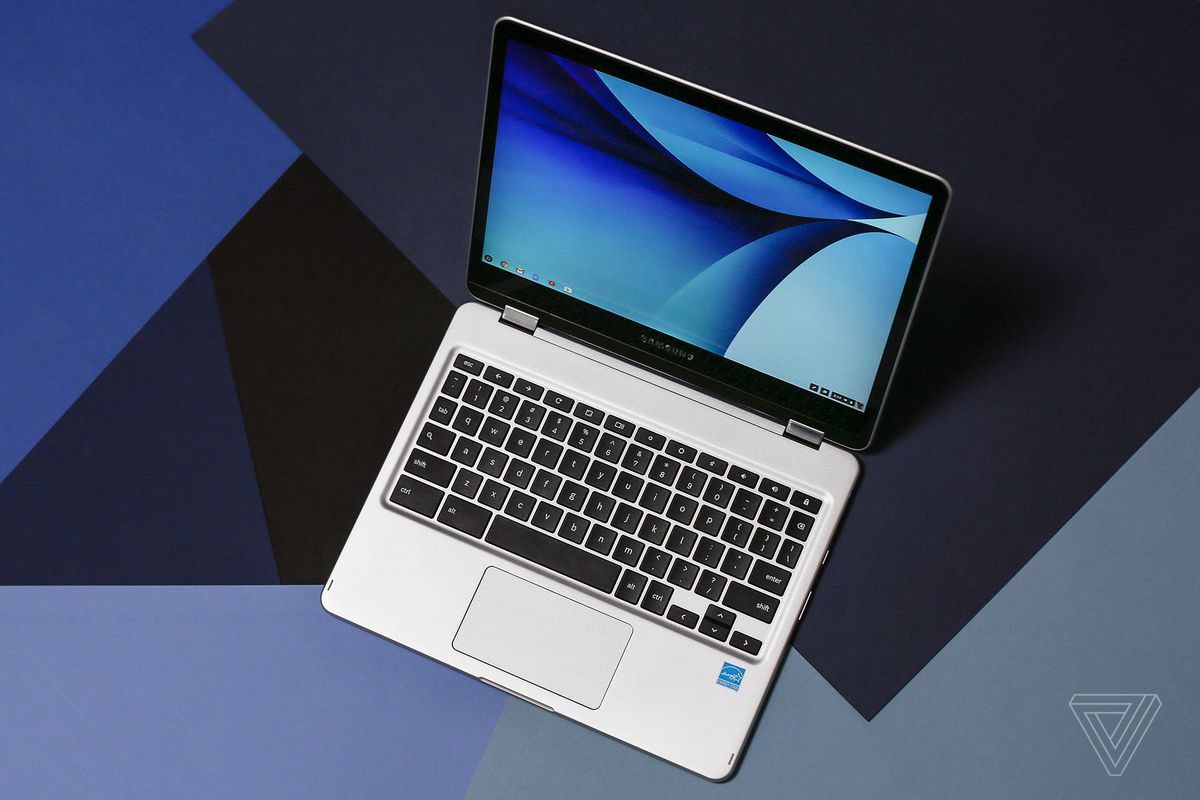 "The Chromebook Pro was meant to be a grand coming-out party for Android apps running on Chrome OS. The Samsung device would show Google’s ability to not just dominate the education space with web apps, but remove the “native app” issue for anybody that was holding out. But the feature has been stuck in a buggy beta for months and the device itself was delayed. Not great.

We fully expected an update this year at Google I/O, and now we have one. Although Google chose not to say anything up on a big stage, there is good news, bad news, and potentially very exciting news to share. "I don't want to overpromise,” says Kan Liu, senior director of product management for Chrome OS. But he says soon Google will be ready to kick off the splashy product launch we were supposed to have earlier this year.

First, the good news: Google expects the Chromebook Pro to be released on May 28th, complete with support for Android apps running on the Nougat platform. “It will be the first time that we're shipping this new version,” says Liu.

Now, the exciting news: Someday, Liu plans to begin releasing some Android features on Chrome OS before they arrive on phones. “Dessert releases tend to have a yearly release cycle,” says Liu. And that’s not fast enough for what he wants to do on Chrome OS. “We actually want to decouple ourselves from that. Because Chromebooks have a six-week release cycle."

That will mean that in the future some Android features from O could start working on apps running on Chrome OS well before they arrive on phones. "For things that makes sense on this form-factor — APIs and features that we think are important for our users — we're going to be pulling stuff in whenever it's ready," says Liu. Update: Google has clarified that features from Android O won’t arrive on Chromebooks before its release on phones this year...."

The Android app beta on Chrome OS will last at least through the summer - The Verge
Posted by John H Armwood II at 4:54 PM