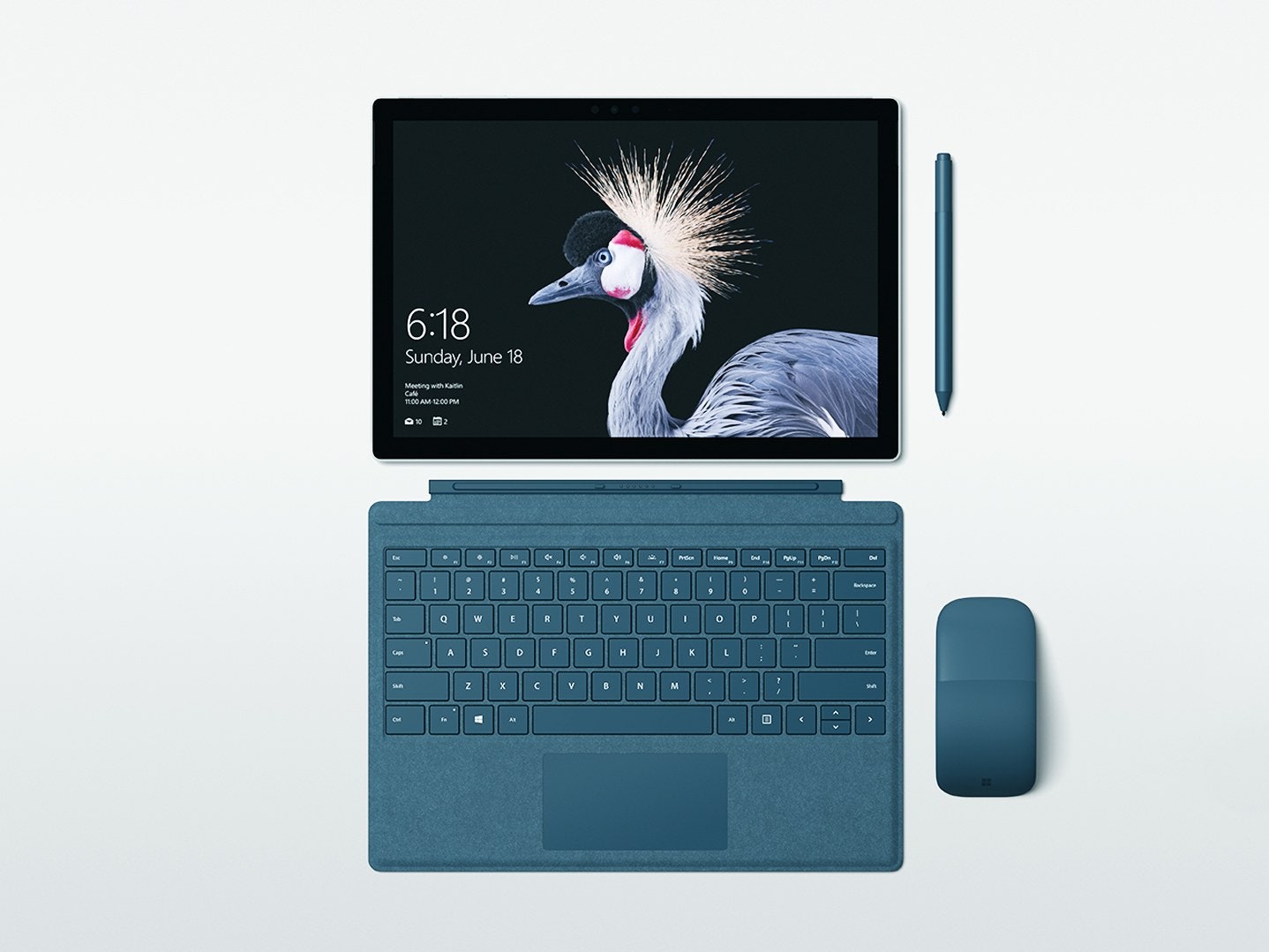 "AFTER THREE YEARS, four models, and endless debate over whether to call it a tablet or a laptop, Microsoft’s lineup of hybrid Surface devices finally nailed it with The Surface Pro 4, which hit store shelves in October of 2015. It was beautifully designed, impressively powerful, and in tune with the changing ways people worked. The product that once cost Microsoft nearly $1 billion in write-offs became a bright spot in Microsoft’s earnings reports.

And then it just… disappeared. For 19 months, even as Microsoft debuted the Surface Book and Surface Studio and Surface Laptop, it let the most important device in the lineup rust on the shelf. Sales fell, and users and critics alike started to wonder if Microsoft was actually interested in doing more than make pretty prototypes for Dell and HP to copy.

At long last, Microsoft’s launching a new Surface Pro today. There’s no numeral at the end this time: It’s just Surface Pro, now and probably forever. Subtle updates bring the device into 2017, but only the most discerning eyes would notice the differences. The Pro doesn’t depart from the kickstand, 12.3-inch screen, and detachable keyboard combo that defines Surface. The 1.69-pound hardware’s a little more rounded and refined; Microsoft shrunk the slice around the edges where the fan vents hot air. The new model’s biggest upgrade is Intel’s newest Kaby Lake processors, which come with better video performance and integrated graphics and a bunch of stuff most users will never notice. Most users will notice the improved battery life, which was one of the weakest points of the Pro 4. Microsoft says the new Surface Pro gets up to 13.5 hours on a single charge, compared to nine on the previous model, and a lot of that is due to the more efficient processor."