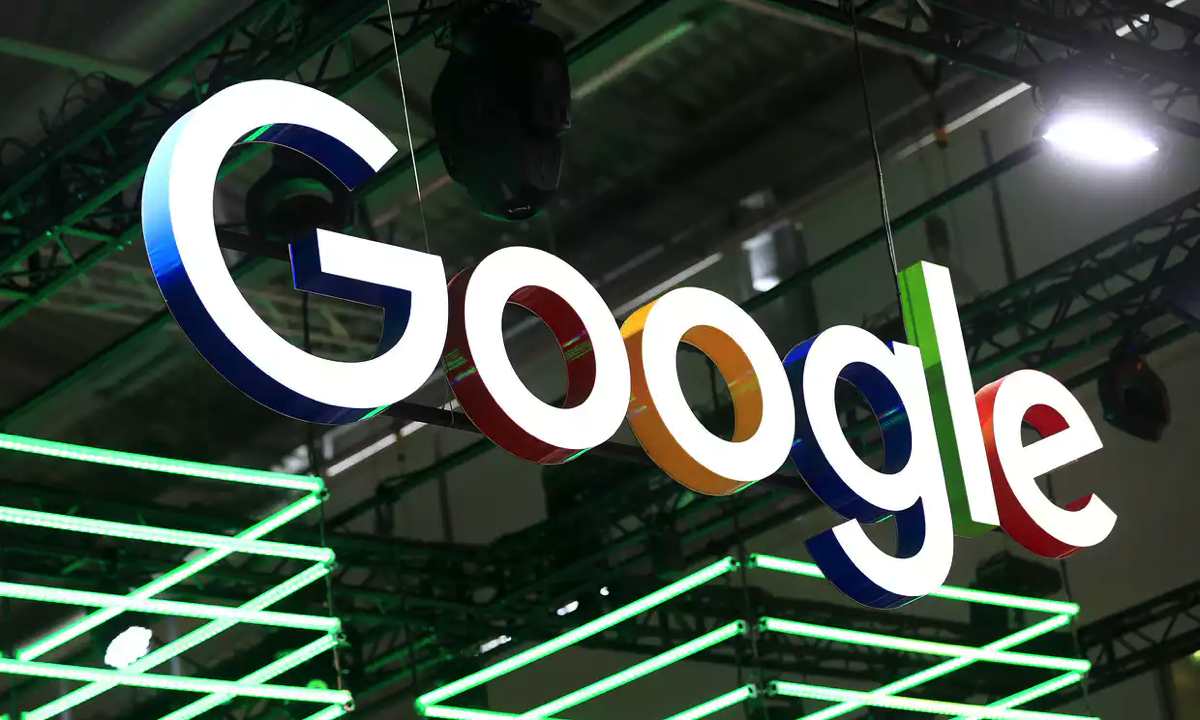 "The DoL has accused Google of systematically underpaying women, and the court battle centers on the company’s refusal to hand over salary data the government has requested.

The motion for a dismissal – which a judge rejected, in part citing the first amendment – sheds light on Google’s aggressive efforts to end the case at a time when the tech industry is facing increasing criticisms over sexist workplace cultures, gender discrimination and widespread pay disparities. Critics said it appeared that Google was attempting to limit media scrutiny with unusual tactics that raise free press concerns and seem to contradict the corporation’s public claims that it is committed to transparency and accountability in its efforts to promote equal pay.

Google also attempted to restrict press access during a hearing last month. Following a private meeting with the judge about the Guardian’s reporting, Google’s attorney requested that the proceeding be closed to the media before continuing, but a DoL attorney objected and the judge sided with the government.

The DoL sued Google in January, alleging that the company had violated federal laws when it declined to provide salary history and contact information of employees as part of an audit. Google is a federal contractor, which means it must comply with equal opportunity laws and allow the DoL to inspect records.

Google – one of three Silicon Valley firms to face DoL lawsuits related to discrimination claims – has argued that the data request was overly broad and violates its workers’ privacy."