"Consumer Reports released a survey ranking the performance of the best laptop computers in recent years. The survey asked 83,000 respondents about their customer satisfaction when it came to laptop performance. 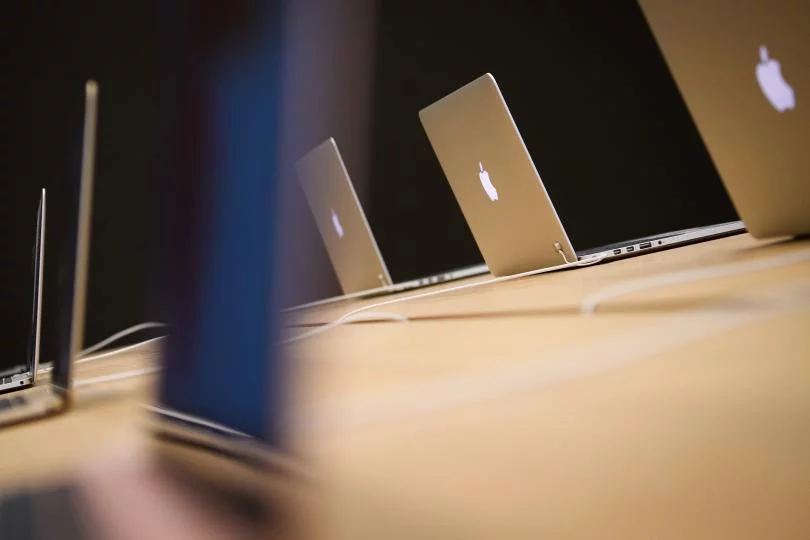 "Apple took home the top spot, with the most reliable computers and the best tech support. Apple’s computers had the lowest ‘broken or not working as well’ percentage, at 17 percent. Samsung ranked at 27 percent, Dell at 29 percent, HP at 30 percent, Lenovo at 31 percent and Asus in dead last at 33 percent.

The survey also ranked Apple’s desktop as the best performers, with a 15 percent ‘broken or not working as well’ rate. Lenovo came in second at 24 percent, Samsung with 25 percent, Dell and HP at 27 percent and Asus, again in last, at 29 percent.

Apple was also rated the best in customer service and tech support, with an average score of 82 or ‘very satisfied.’ Microsoft came in second with a rating of 68 or ‘fairly-well satisfied.’

Though Consumer Reports’ survey gave Apple top marks across the board, a survey released by J.D. Power in April revealed that customers were not as satisfied with the company’s tablets. Customers said Microsoft’s Surface outranked Apple’s iPad in terms of internet connectivity, availability of official accessories, variety of pre-installed applications, attractiveness, quality of materials and size.

‘The Microsoft Surface platform has expanded what tablets can do and it sets the bar for customer satisfaction,’ J.D. Power’s vice president of service industry, Jeff Conklin, said in an April press release. ‘These tablet devices are just as capable as many laptops, yet they can still function as standard tablets. This versatility is central to their appeal and success.’

Despite the results of that survey, Apple still dominated the market in tablet sales. The company has continued to report strong sales, particularly when it comes to iPhones.

‘We are proud to report a strong March quarter, with revenue growth accelerating from the December quarter and continued robust demand for the iPhone 7 Plus,’ CEO Tim Cook said in a May press release. ‘We’ve seen great customer response to both models of the new iPhone 7 (PRODUCT)RED Special Edition and we’re thrilled with the strong momentum of our Services business, with our highest revenue ever for a 13-week quarter.’"