Has Facebook become a forum for misogyny and racism? | News | The Guardian 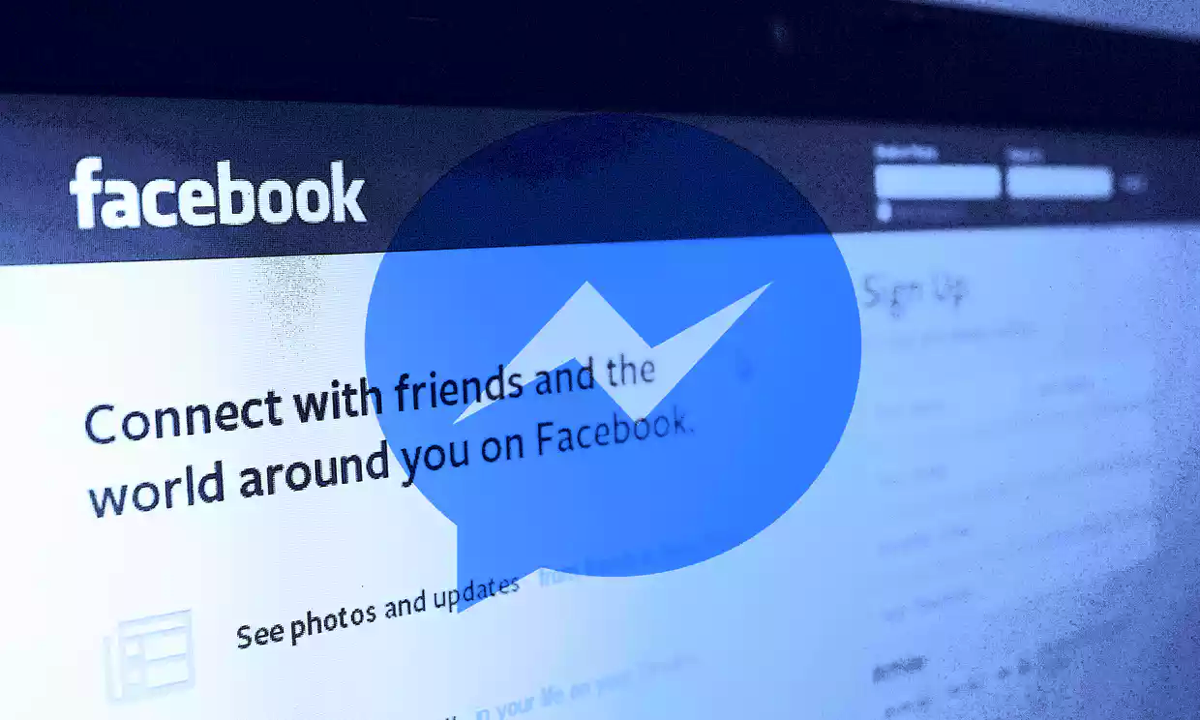 "Part of Facebook’s problem is wrapped up in its corporate personality.

But in their report about online hate crime, British MPs noted that ‘social media companies are highly secretive about the number of staff and the level of resources that they devote to monitoring and removing inappropriate content’. The MPs decried this lack of transparency.

That is why these documents, published in an abridged form, are so important. For the first time, millions of Facebook users will have a chance to assess the rules. The Facebook Files are an insight into the company’s thinking – and the challenges faced by moderators.

Their concerns are significant. They say keeping the site free of extremist content is a ‘mission impossible’ – and that Facebook cannot stop terrorists using it.

The pressure experienced by moderators has been reported before, but according to our sources little has changed. Staff come and go, burned out by regularly reviewing deeply upsetting material – from beheadings to animal abuse and cannibalism.

The British MPs noted that Facebook often deleted certain types of content when reacting to a media outcry. Videos of beheadings, a sexual assault on a child, and a man being stabbed were only removed when journalists asked about them – even though users had flagged the posts.

Facebook is reacting. It said it was using software to stop certain types of material – for example images of child sexual abuse and terrorism – hitting the site. It has said it is developing artificial intelligence to try to remove content more swiftly.

Facebook Twitter Pinterest Mark Zuckerberg has conceded there is room for improvement. Photograph: Stephen Lam/Reuters On top of this, it is hiring 3,000 more moderators. However, one of its executives, the head of policy Simon Milner, has conceded this may not be the solution. ‘There is not necessarily a linear relationship between the number of people you employ and the effectiveness of the work you do,’ he said.

So it would appear Facebook is attempting to service the car on the move, as it gathers speed and without the necessary tools."

(Via.).  Has Facebook become a forum for misogyny and racism? | News | The Guardian: