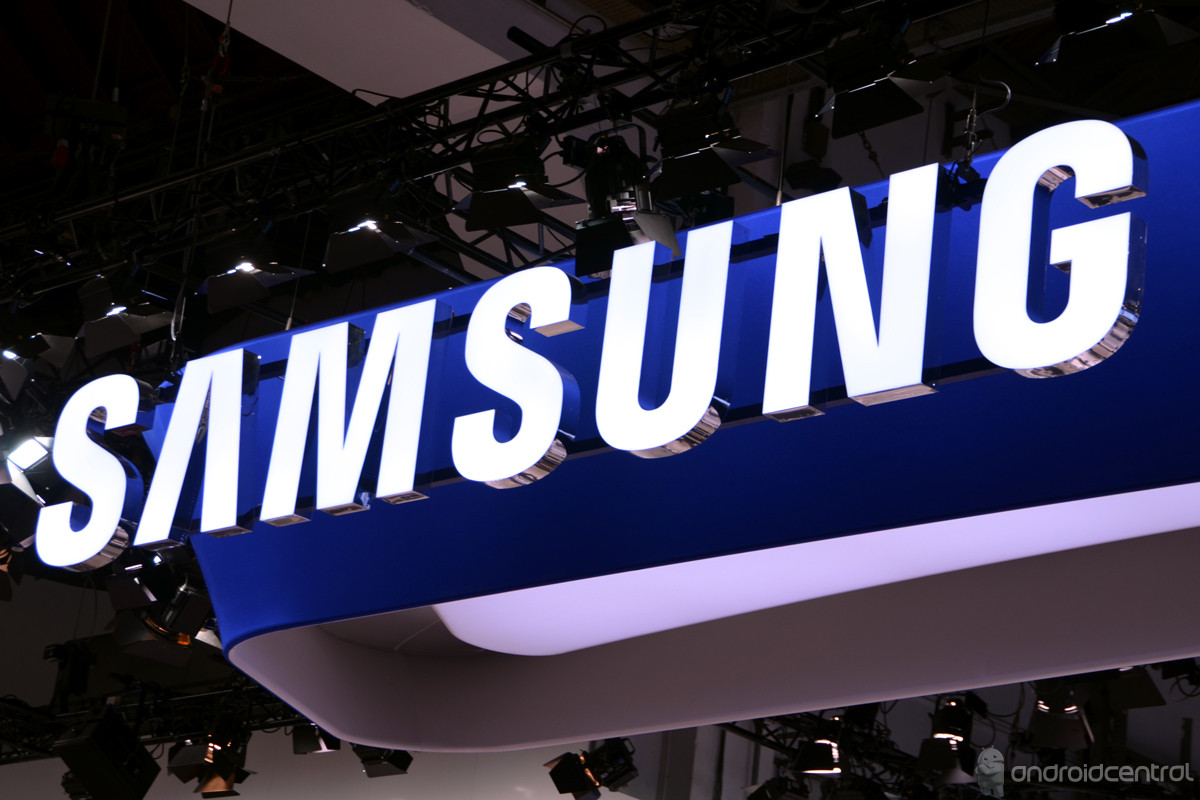 "One of Samsung's executives has been sentenced to five years in prison following a bribery scandal.

Lee Jae-yong, the heir to ownership of Samsung, has been sentenced to five years in prison following a bribery scandal involving Samsung and former South Korean President Park Geun-hye...

… The New York Times reports that Lee and four other Samsung executives paid $6.4 million in bribes to the Park administration. The Samsung conglomerate controls one-fifth of the South Korean economy and a large portion of its gross domestic product, and the bribes were designed to secure political backing for a merger between Samsung C&T Corp and Cheil Industries Inc. The Samsung scandal contributed to the impeachment of President Park Geun-hye.(Via.).