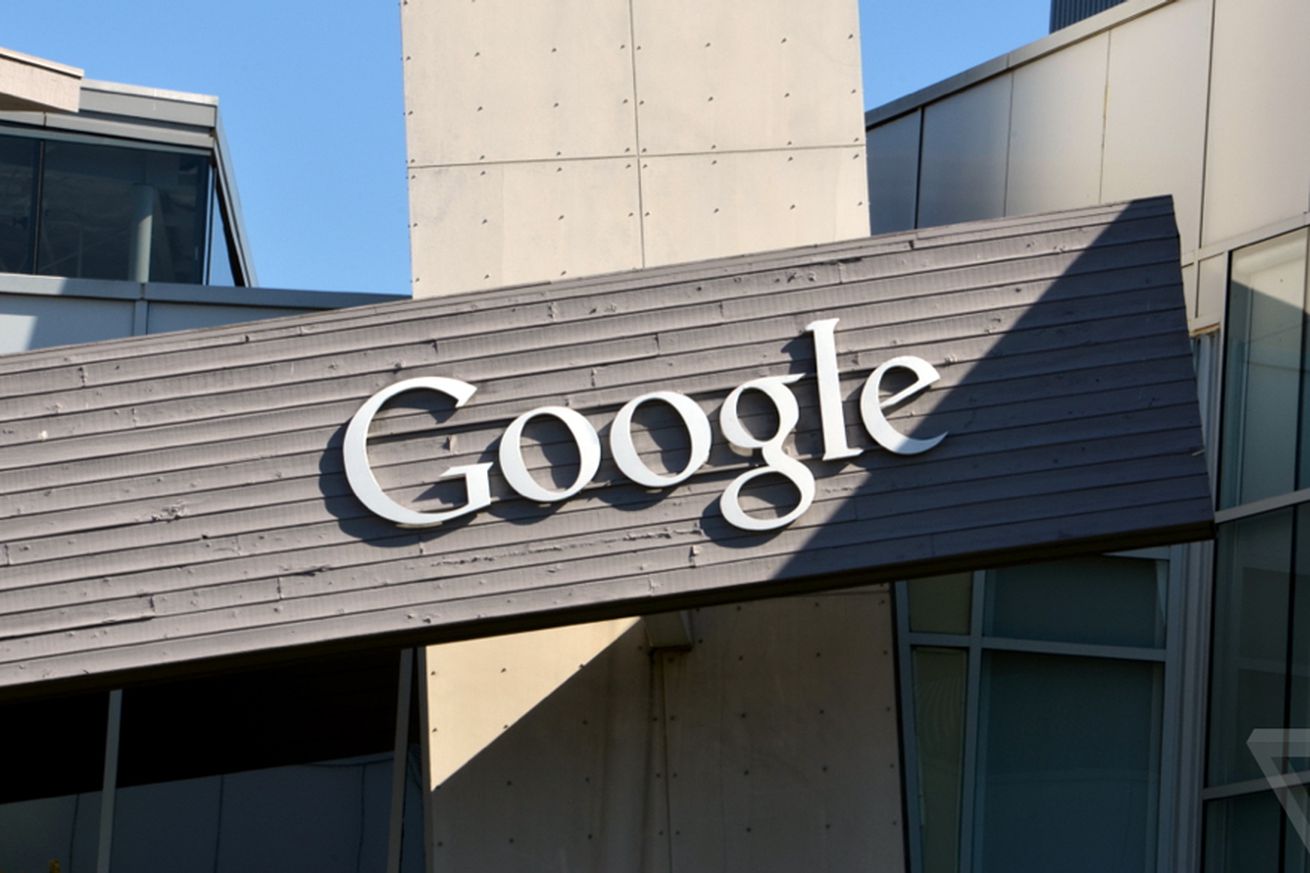 "Google has fired a senior software engineer for authoring a 10-page screed condemning the company’s diversity efforts and claiming men are biologically more predisposed to working in the tech industry than women, Bloomberg reports. The engineer, James Damore, confirmed his firing in an email to Bloomberg, saying he was terminated for “perpetuating gender stereotypes.”

Damore’s so-called “manifesto,” which went viral internally at Google this past weekend, was first reported by Motherboard, leading to Gizmodo’s publishing of the full text of the document. From there, intense debate ensued surrounding Damore’s viewpoints and the extent to which they undermined Google’s and other tech companies’ continued efforts to increase the representation of women in tech.

DAMORE SAYS HE WAS FIRED FOR “PERPETUATING GENDER STEREOTYPES.”

The crux of Damore’s argument was that biological differences between men and women are the cause of the gender gap at Google and the broader tech industry. He also said that efforts to remedy the gap are drowning out “ideological diversity” and creating a culture that discriminates against conservative viewpoints."