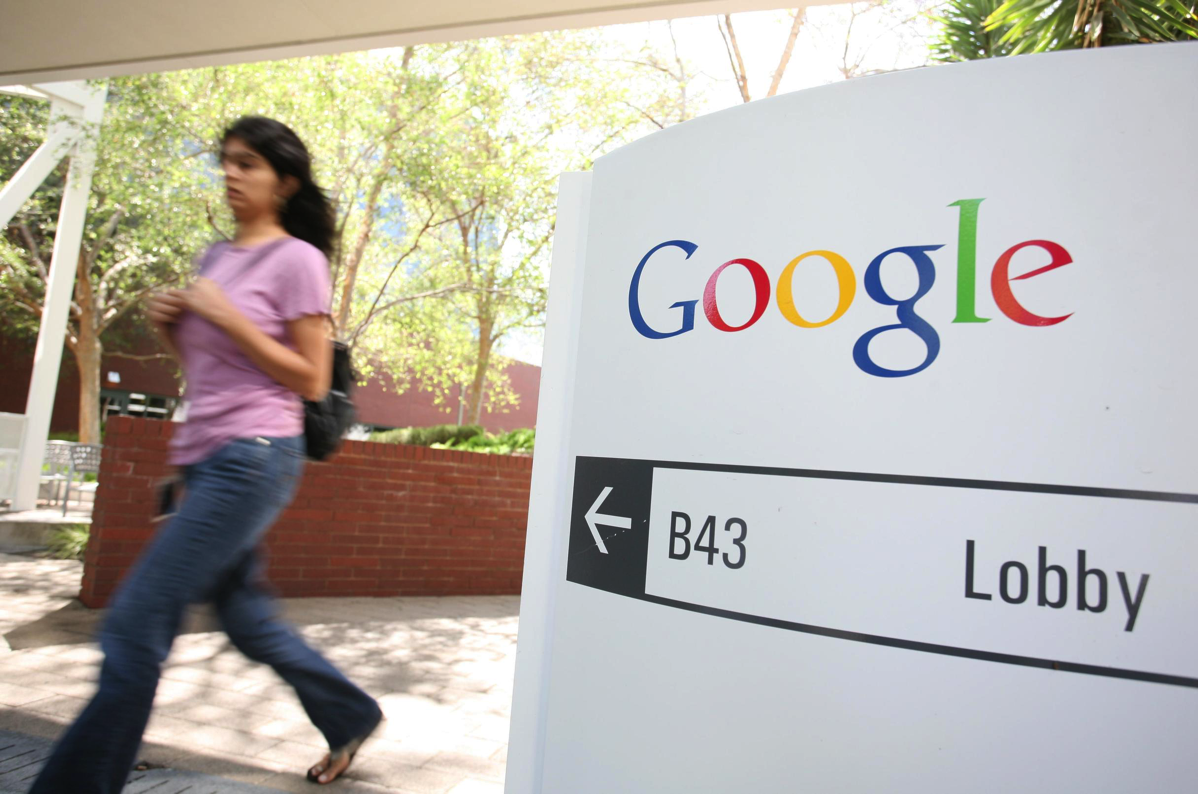 "Internally shared document argues that women make up less of tech's workforce because of biology, not bias. AFP/Getty Images Google employees are reacting with outrage to a manifesto written by a senior engineer that criticizes the company's efforts to improve workforce diversity and its 'left leaning' bias.

The 10-page treatise, titled 'Google's Ideological Echo Chamber,' argues that women are underrepresented in tech not as a result of bias and discrimination but rather biological difference between men and women. The document, which was first reported by Motherboard, reportedly went viral inside the company after being posted on an internal network.

'We need to stop assuming that gender gaps imply sexism,' reads the document, a copy of which was obtained by Gizmodo.

Several Google employees took to Twitter on Friday to criticize the document and its author.

Write a doc about how inferior women are, then try to be a hero by offering help to save the *vulnerable* 🤢🤢🤢 Still shaking in anger.

— Jaana B. Dogan 👀 (@rakyll) August 4, 2017 Today's rage-read (at work): doc essentially saying that women are unsuited for tech because they like people, whilst men like things.

The controversy comes as Silicon Valley companies grapple with how to increase workforce diversity in an industry dominated by white men. Google, Facebook, Microsoft and other tech companies now regularly release diversity reports, highlighting low percentages of women and minority employees, with few moving up the management chain.

Google is also being sued by the US Labor Department, which accuses the search giant of systematically paying its female employees less than it pays men. The company strongly denies that assertion.

The document also calls on the company to 'stop alienating conservatives.'

'In highly progressive environments, conservatives are a minority that feel like they need to stay in the closet to avoid open hostility. We should empower those with different ideologies to be able to express themselves,' the author goes on to say.

Motherboard didn't identify the document's author, but said it was written by a senior software engineer.

Danielle Brown, Google's recently hired head of diversity, responded to the document in an internal memo.

Solving for XX: The industry seeks to overcome outdated ideas about 'women in tech.'"