As net neutrality dies, one man wants to make Verizon pay for its sins - The Verge 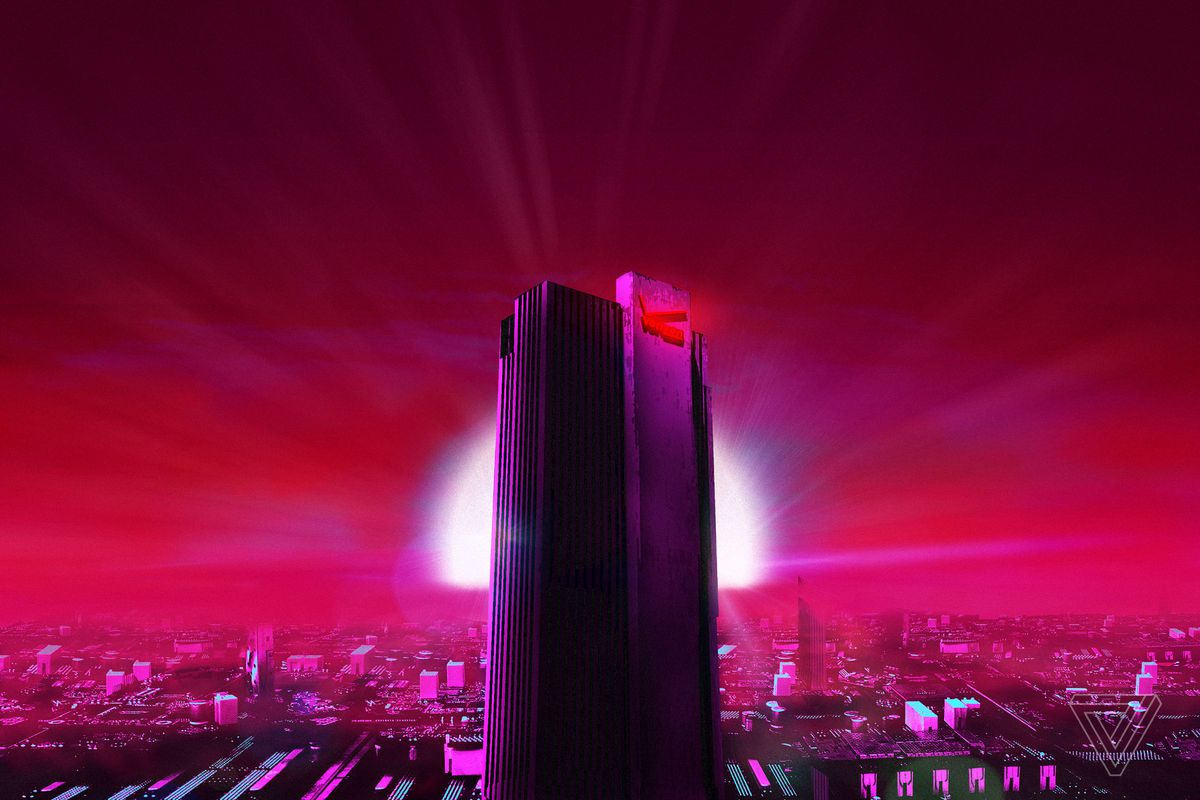 "Nguyen's complaints are comprehensive and wide-ranging. He points to Verizon temporarily blocking the Nexus 7, third-party iPhone 6s, and third-party Nexus 6s. He brings up Verizon charging people more for bringing their own phones to the network. He argues Verizon compelled phone providers to disable FM radios. He also mentions Verizon blocking PayPal, OneDrive, Samsung Pay, and other built-in apps.

Altogether, he alleges, Verizon has violated openness rules in six different ways, ranging from discriminatory pricing, to limiting customer choice, to simply lying about its network.

"Carriers have been doing this forever," Nguyen said. "Verizon, in particular, has been one of most brazen."...

As net neutrality dies, one man wants to make Verizon pay for its sins - The Verge
Posted by John H Armwood II at 8:56 PM