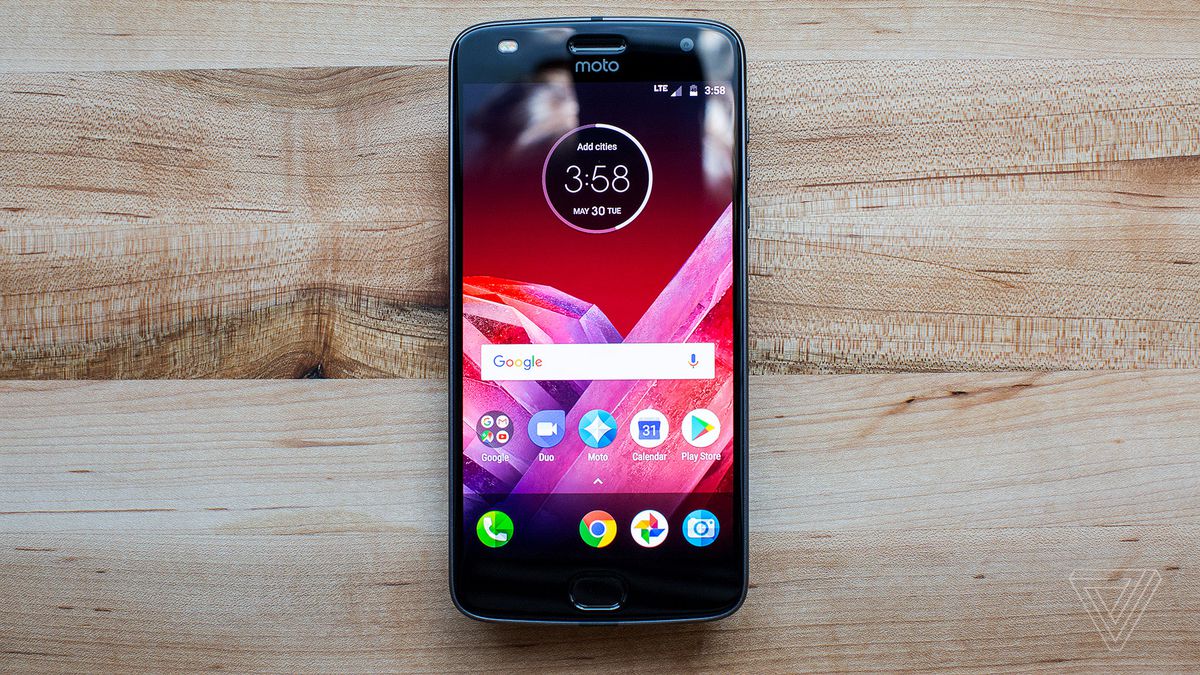 "Last year’s reinvention of Motorola centered around the short-lived buzz over modular smartphones. Its Moto Z and Moto Mods platform were the most practical take on the modular phone concept, but they didn’t exactly ignite the smartphone world.

Hidden among this modular hype was one of the best smartphones made last year: the midrange Moto Z Play. It wasn’t the flashiest phone, didn’t have the fastest processor or best camera, and didn’t have the highest-resolution display. It did have the best battery life you could get in any smartphone, and the rest of its components were good enough that the overall package was greater than the sum of its parts. The Z Play was easily the sleeper hit of 2016 (and one of my favorite phones of all time), even if you didn’t care one bit about its modular capabilities."