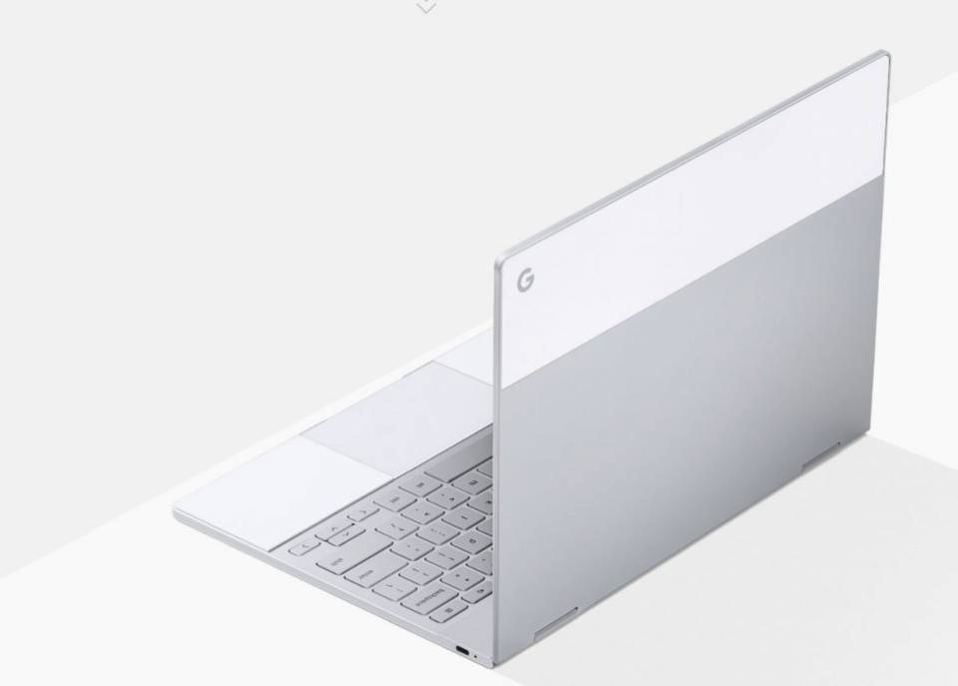 "But what about Chrome OS vs Windows 10 and macOS?
Chrome OS now runs all of the apps that I use on my Windows laptops and MacBook. So, that’s just not an issue anymore for me. True, it won’t run some popular applications. But that list is getting shorter and shorter.

For me, the mobile app upside is bigger: it runs Android apps (basically all the apps I use on my Pixel 2 phone). The world has gone mobile (in case you haven’t noticed) and a laptop that runs smartphone apps is the future.

Also, the Chromebook platform is secure (goodbye malware), stable, easy to use, and self-maintains. The latter point makes a big difference. You’re not constantly hassled by updates and reboots. Pretty much everything is taken care of in the background.

The upshot: Chrome OS — which is cloud-based — is more like mobile operating systems such as Android and iOS — a refreshingly clean break from the older DOS/Windows/Mac platforms.
Which works for you?

I think it’s safe to say Chrome OS is where desktop (aka laptop) operating systems are headed. Microsoft, in fact, has designed Windows 10 S (or the S Mode) for that very reason — to compete with Chrome OS.