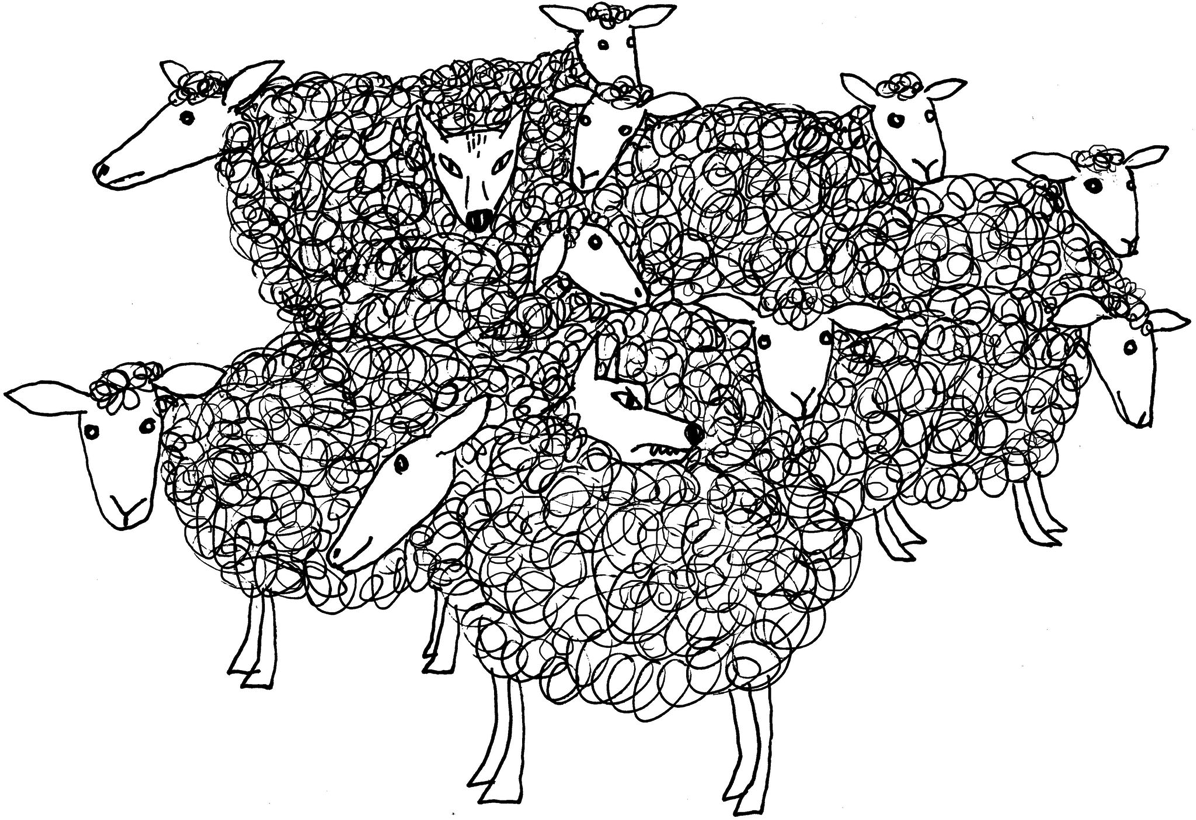 "1. No link? Not news! Every time somebody tweets “BREAKING” a little bell should go off in your head. Before you even read the rest of the news, look for the link. Average Americans almost never break news about big stories. Even most professional journalists lack the sources and experience to quickly verify sensational information. If news breaks on a truly important story, there should be a link to a credible news source. But I still regularly see tweets that have no connection to reality being retweeted thousands of times by people who should know better. Here’s but one example of completely fictional “news” that was retweeted over 46,000 times. It involved Haiti’s supposed reaction to President Trump’s recent insult.

2. I knew it! If breaking news on social media aligns perfectly with your carefully structured view of the world, then pause before liking it or retweeting it. Why? Because you — like most of us — have curated a personal news feed to confirm things you already suspected or “knew.” If you didn’t do this yourself (by unfriending people who dared argue politics with you on your feed), Facebook and Twitter are doing it for you. They structure your timeline to make it as agreeable as possible. Cambridge Analytica’s success was premised on building a distribution system tailored to precisely exploit the biases and preconceptions of specified Facebook users.

But Cambridge Analytica is the symptom, not the disease. The larger problem is that unpleasant and frustrating information — no matter how accurate — is actively hidden from you to maximize your social media engagement. George Orwell once noted that he became a writer because he possessed “a facility with words and a power of facing unpleasant facts.” There’s no place for “unpleasant facts” in our social media universe. Were Orwell alive today, he’d remind us of the terrible political costs caused by this devolution in our informational habits.

3. Why am I talking? My wife is a psychotherapist, and occasionally I skim her Psychotherapy Networker magazine. I read a piece by a therapist who realized his most effective communicative moments often occurred when he asked himself a simple question: “Why am I talking?” Inevitably this question shut him up and allowed him to absorb much more information. “Why am I talking” works out to a great acronym: WAIT. If we all just asked ourselves this simple question immediately before posting or retweeting, we’d all be better off. There are numerous reasons to participate in the public sphere, and everyone can contribute something valuable. But there’s also far too much noise out there, and we need to think more seriously and realistically about the added value of our own communication.

These are three simple rules. Of course, they contradict every mechanism Facebook and Twitter uses to encourage our behavior on social media. Being more skeptical, engaging more selectively and prioritizing links to information providers outside our social media silos will hurt the bottom line of the social media giants. Using social media in a more responsible manner might ultimately leave these companies to rot away as they cede their civic responsibilities to the Russian trolls and bots dedicated to polluting our discourse. If they won’t act, it’s up to us. If we’re collectively smarter and more skeptical about social media as an information delivery device, it will ultimately lessen the influence that these corporations and trolls have on our civic governance."