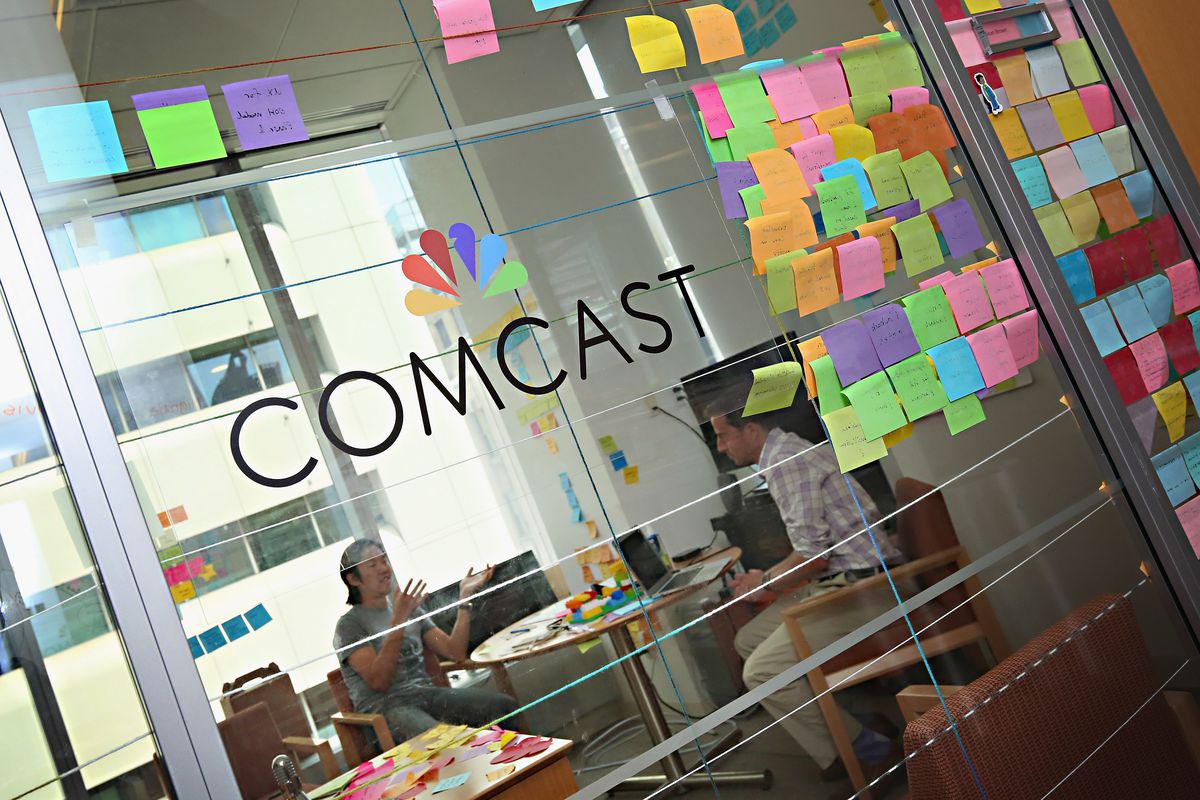 "FCC chairman Ajit Pai announced today that he’s proposing to do away with the regulatory classification his predecessor used to enact tough net neutrality rules.

Comcast, Verizon, AT&T, Charter, and Sprint all spoke out in support of the change after Pai announced it."

Internet providers are thrilled with the FCC’s plan for weaker regulations - The Verge
Posted by John H Armwood II at 7:00 PM