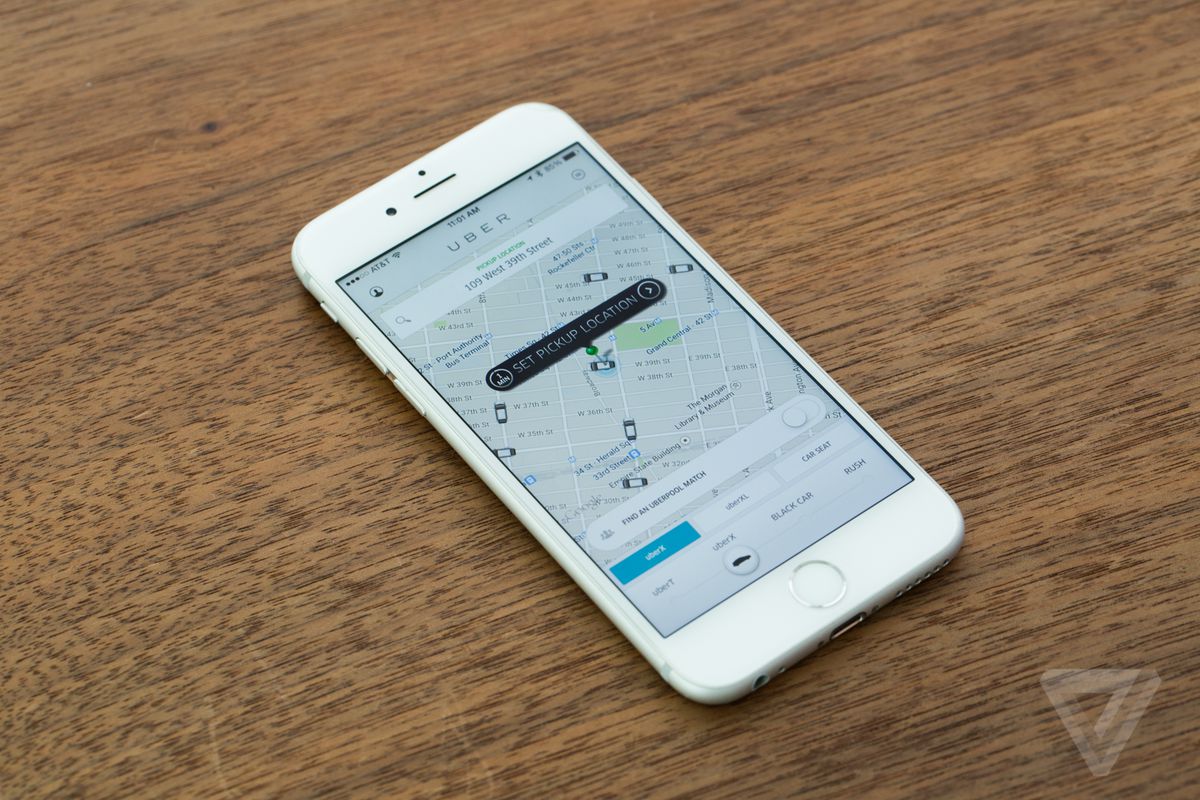 "Apple CEO Tim Cook threatened to have Uber’s iPhone app removed from the App Store in 2015, when it learned that the ride-sharing company had secretly found a way to identify individual iPhones, even once the app was deleted from the phone, according to The New York Times.

The article is a wide-ranging profile of Uber CEO Travis Kalanick, describing him as a leader who is willing to break and bend rules to get his way, even if it means running afoul of one of the world’s largest tech firms. The attitude has led to Uber’s rapid rise, but has caused the company to run into numerous crises. The article describes how Uber faced problems with account fraud while it was trying to expand into China, and devised a way to identify an individual iPhone, even after its app had been deleted from the phone, or if the phone had been reset."

Apple threatened to boot Uber from the App Store when it tracked users who deleted the app - The Verge
Posted by John H Armwood II at 4:20 PM