Samsung's Chromebook Pro Wants to Be the Future, But It's Not | WIRED 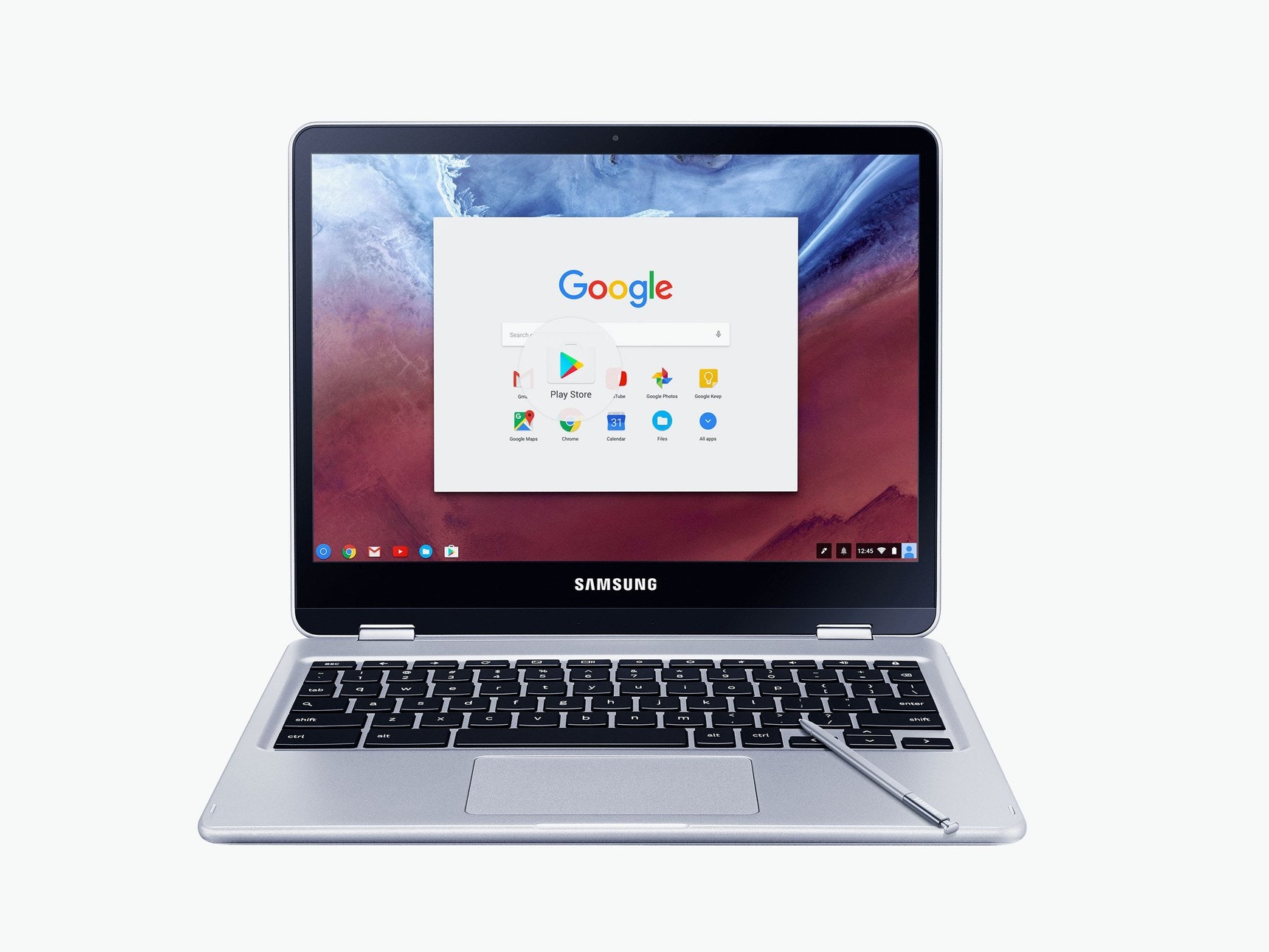 "... The consumer Chromebook onslaught starts with Samsung’s Chromebook Plus and Pro, which are on paper the most well-rounded Chrome OS devices ever. The Plus starts at $450 and is available next week, and the Pro will be $550 when it ships in March. Both fit right into the normal-person laptop budget. They do all the Chrome OS things, have great and flippy touchscreens, and even support pen input. And best of all, they run all of the millions of apps in Google’s Play Store. They’re part smartphone, part tablet, part laptop, combined in a way that feels like the computer of the future.

I’ve been using the Pro for the last couple of weeks. Like I said, it sounds great… on paper. In reality, this brilliantly polymorphic computer still feels more like a science experiment..."

Samsung's Chromebook Pro Wants to Be the Future, But It's Not | WIRED
Posted by John H Armwood II at 8:50 PM