The Chromebook Pixel lineup may not be dead after all. I love my Pixel LS. 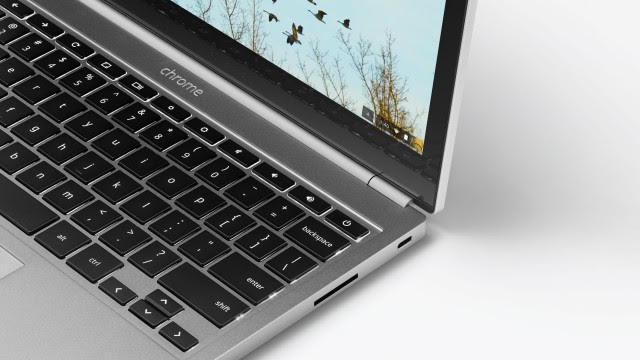 I love my Pixel LS.

"... Most everyone took that for what it was, and suggested that we wouldn’t see another rendition of the Chromebook Pixel, and that Google would be leaving the market. Boy were we wrong. This morning, Osterloh tweeted stating that the company was not exiting the Chromebook market, but didn’t have anything further to share at this time.

This has got me a little bit excited, as I’ve been lusting over the Chromebook Pixels ever since the original one was released back in 2013. However, if Google is gearing up for another release at a date-to-be-named-later, then I’m all on board with that.

Maybe, just maybe, we’ll see something regarding the oft-rumored “Andromeda OS” along with a new Google laptop."

The Chromebook Pixel lineup may not be dead after all
Posted by John H Armwood II at 10:29 PM