Eric Schmidt to Googlers: Trump’s government will do ‘evil things’ - The Verge 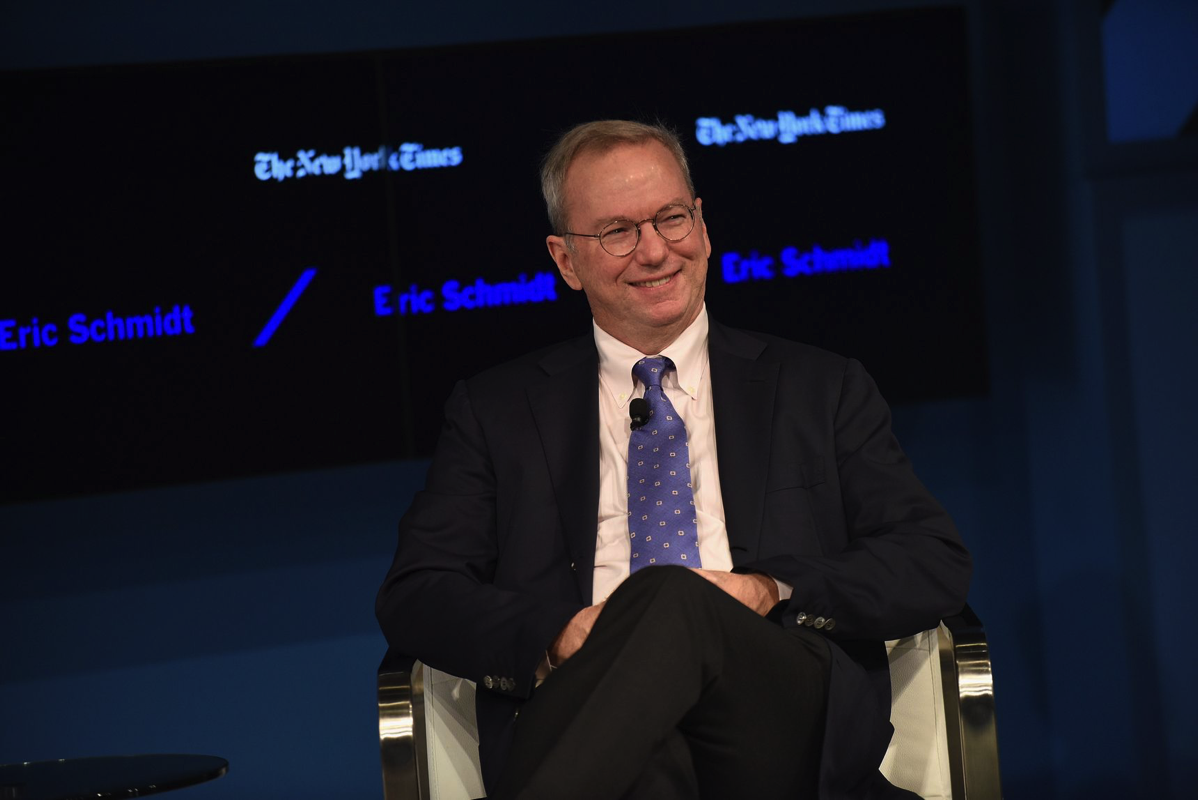 "Silicon Valley’s response to the election of President Donald Trump was initially marked by caution and optimism, but the president’s immigration ban seems to have hardened opinions. Speaking on Thursday, January 26th, when reports of the ban were first surfacing, Alphabet chairman Eric Schmidt told employees that Trump’s administration is going to do “evil things as they’ve done in the immigration area.” Deliberate or not, Schmidt’s wording resonates when compared to Google’s most famous corporate motto: “Don’t be evil.”

These remarks were made at the company’s regular end-of-week meeting and reported by BuzzFeed News. An earlier story covering the same meeting by Vice noted that it was a tense affair, with Google staffers asking why the company wasn’t taking a harder stance against the ban. One employee of the company from Iran reportedly said: “[I want] Google to take positions, this is a fascist regime, this isn’t normal.”

Schmidt reportedly told employees on Thursday that he believed the “tone of this government is very much economic growth.” He said: “I think at the end of the day, they are going to do these evil things as they’ve done in the immigration area and perhaps some others. But the core focus is going to be to get the growth rate in the country — which is roughly one-and-a-half to two percent — up another point by simply pushing through increases in federal spending and overcoming the Tea Party.”

“IT’S PAINFUL TO SEE THE PERSONAL COST OF THIS EXECUTIVE ORDER.”

Eric Schmidt to Googlers: Trump’s government will do ‘evil things’ - The Verge
Posted by John H Armwood II at 10:15 PM