Amazon CEO Jeff Bezos: ‘we do not support’ Trump immigration order - The Verge 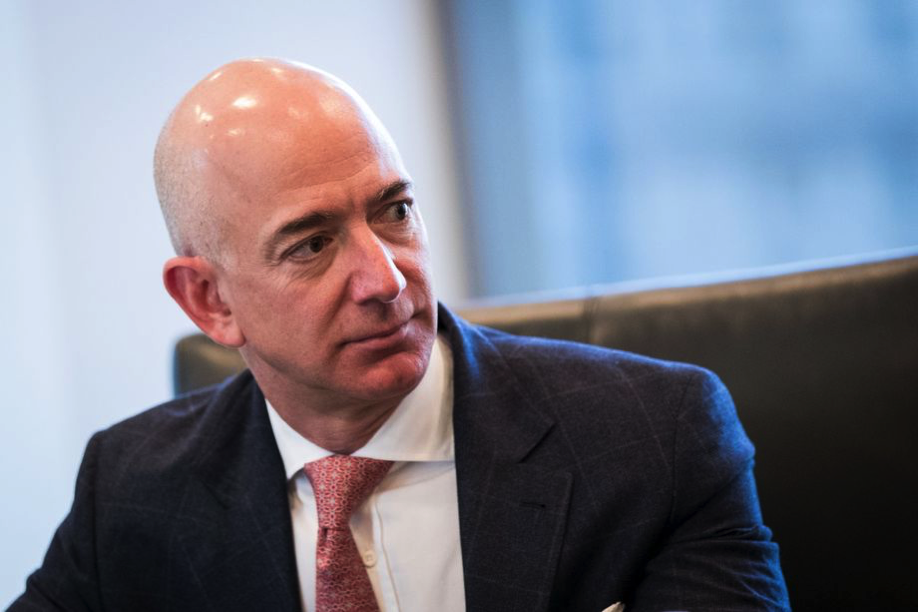 "Amazon founder and CEO Jeff Bezos weighed in this afternoon on President Trump’s executive order banning entry to the US for citizens of seven majority-Muslim nations. Amazon’s VP of Human Relations wrote a statement on the ban over the weekend, but this new message comes directly from Bezos himself.

Washington state, where Amazon is headquartered, is the first to directly take on Trump’s executive order. The state’s attorney general, Bob Ferguson, announced on Monday that he would challenge the ban in federal court. Washington state Governor Jay Inslee also added his voice. ‘It is an insult and a danger to all of the people of the state of Washington, of all faiths,’ Inslee told reporters on Monday.

Bezos and Amazon are part of a chorus of voices from the tech industry speaking out against the executive order. Below is the full email from Bezos to Amazon employees."

(Via.)   Amazon CEO Jeff Bezos: ‘we do not support’ Trump immigration order - The Verge: