Samsung has just announced a 256GB microSD card, raising the bar for storage on the format. The Verge 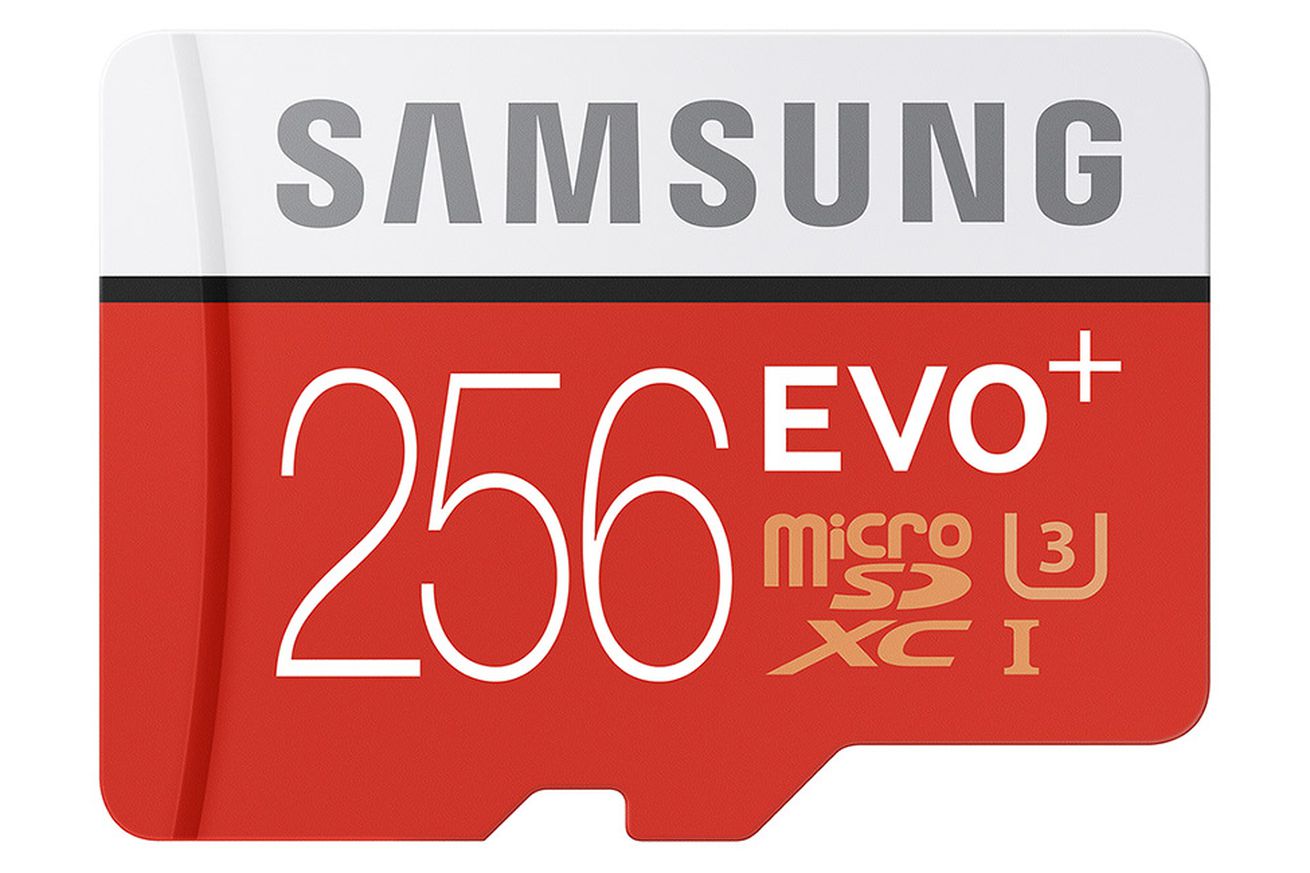 Samsung has just announced a 256GB microSD card, raising the bar for storage on the format. SanDisk recently released a 200GB microSD card  — that up until now was the highest capacity microSD card  — back in March, but it'll have to settle for second place for now.
The EVO Plus 256GB microSD card has read and write speeds of 95MB/s and 90MB/s respectively, and can store up to 55,200 photos, 12 hours of 4K video, 33 hours of full HD video, or 23,500 songs. Samsung says the card will come with a 10-year limited warranty and will be available in over 50 countries beginning in June for $249.99.
The Verge
Posted by John H Armwood II at 8:45 PM