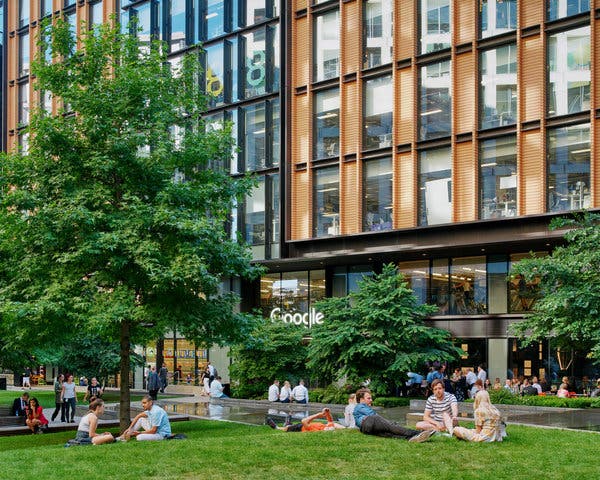 "BRUSSELS — Google was hit with a $5.1 billion fine by European antitrust officials on Wednesday for abusing its power in the smartphone market, in the region’s latest move to rein in the clout of American tech companies.

The penalty of 4.34 billion euros was a record, and far larger than the €2.4 billion, or about $2.8 billion, that the European Union levied on Google last year for unfairly favoring its own services in internet search results. The decision on Wednesday highlighted how European authorities are aggressively pushing for stronger regulation of the digital economy on issues including antitrust, privacy, taxes, and the spread of misinformation and hate speech...."