Chrome OS isn’t ready for tablets yet - The Verge 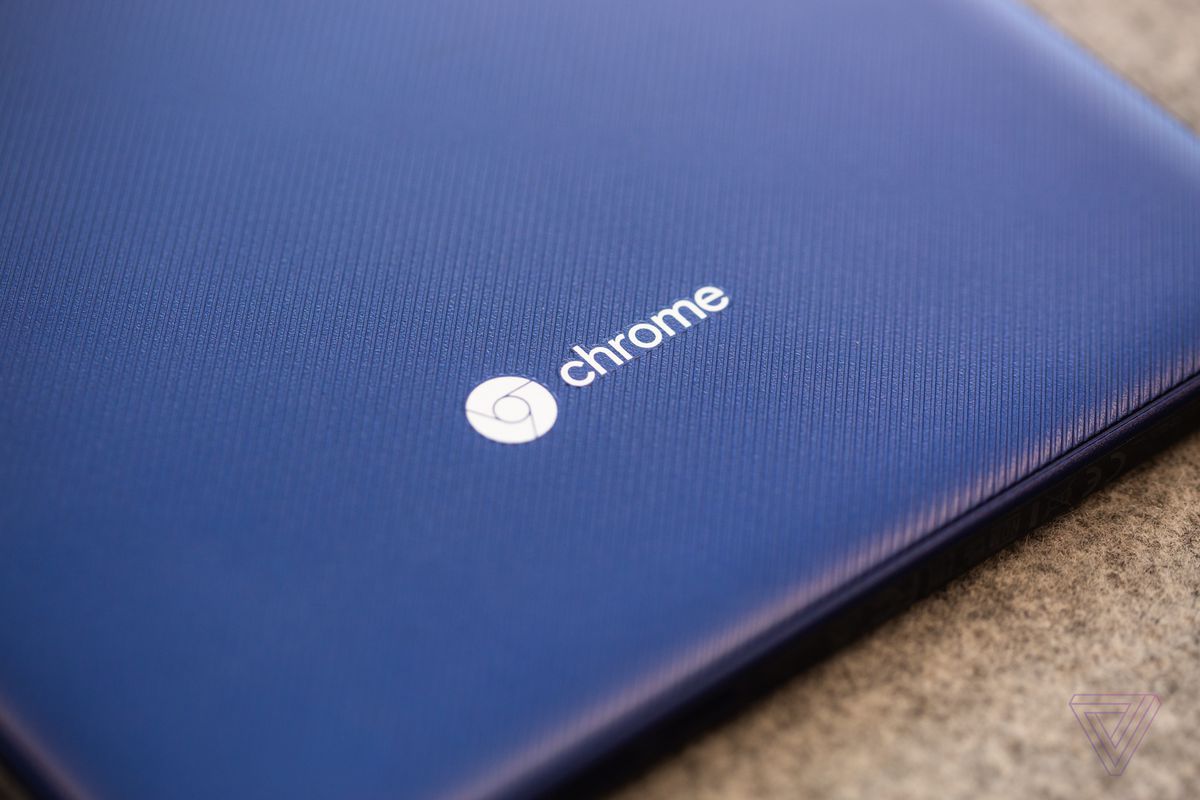 "Processor is a weekly YouTube show that takes a deeper look at how consumer technology is changing and how we should think about our gadgets as people, not just as users. Subscribe here.

I’ve been banging on for a while now that Android tablets are done for and will be replaced — someday — by Chrome OS tablets. Over the past couple of years, it’s gone from a weird theory that enraged Android partisans to conventional wisdom. This is despite some fairly decent, yet ultimately not very popular, Android tablet offerings from Huawei and Samsung.

That’s all fine in theory — in fact, it’s great, in theory. Chrome OS has the advantage of running a full, true desktop-class browser that is much more capable than Safari on an iPad (or even Edge on a Surface). Combining that power with Android applications and other conventional Android subsystem bits seems like it should be easy. And if you add in the fact that Chrome OS is already dominant in education markets, it’s a slam dunk.

So this is supposed to be a review of the Acer Chromebook Tab 10, a tablet that was designed explicitly and exclusively for the education market. Acer and Google say teachers really wanted a tablet form factor for the classroom, and they really don’t want to have to figure out how to manage an entirely new operating system when they’re already all in on Chrome OS. And so here it is, finally: an honest-to-goodness Chrome OS tablet..."