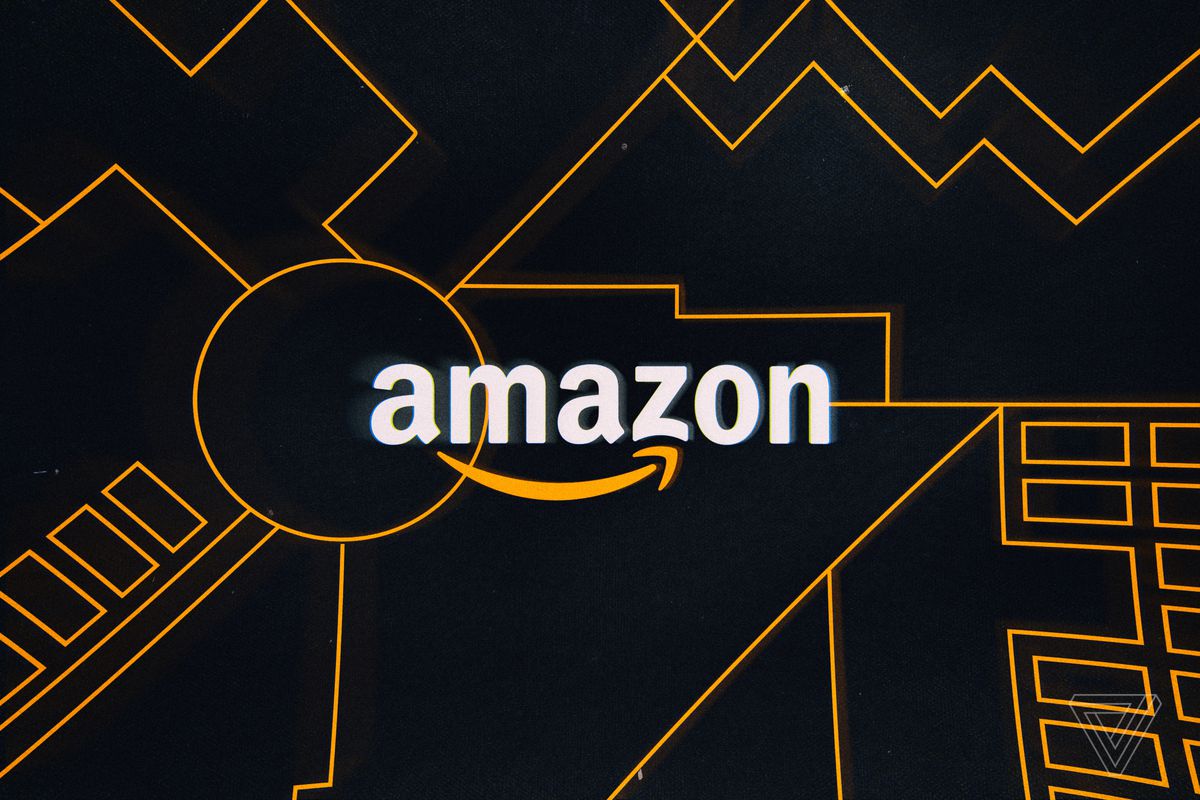 "Megan Brennan to double the rate the US Postal Service charges companies like Amazon to use its services, according to a report from The Washington Post today. The move is just the latest, and perhaps most dramatic, turn in the ongoing feud between the sitting president and Amazon CEO Jeff Bezos, the richest man in the world and owner of The Washington Post. Trump has often criticized the newspaper for its coverage of his administration.

Brennan has managed to keep Trump at bay, fearful the request could massively complicate existing contracts between the USPS and companies like Amazon, many of which are reportedly reviewed by a regulatory commission, The Post reports. Yet last month, Trump ordered a Postal Service review via executive order so that a task force can evaluate the finances of the organization, presumably to help back up his claim that it loses billions a year due to poor deals struck with Amazon and others.

Trump has also criticized Amazon in the past for not paying an adequate amount of taxes and for using The Post as an idealogical arm of Bezos to criticize Republicans and the White House, a charge Trump has been making for years prior to his winning the 2016 US election. Bezos, in response, has offered to shoot Trump into space using a Blue Origin rocket, though he made the joke back in 2015 when it would likely garner a less polarized response.

Brennan, who has spent 32 years at the Postal Service and became Postmaster General in 2014, has met with Trump multiple times in the past 18 months to discuss the Amazon matter, according to The Post. Reportedly, the debate over how much Amazon should be paying the Postal Service has divided top administration officials, with Trump calling on and receiving conflicting opinions from members of his cabinet and staff like Treasury Secretary Steven Mnuchin and former National Economic Council director Gary Cohn, who left the White House in March over a major rift with Trump on proposed steel and aluminum tariffs.

Amazon’s relationship to the Postal Service is a complicated one. The Post reports that Amazon, like many other retailers, uses the USPS for so-called last-mile deliveries, meaning Amazon brings the package to the post office closest to a customer’s home so a mail worker can then bring it to the door. Amazon reportedly uses the USPS for 40 percent of its last-mile deliveries, according to some analysts, and paid $21.7 billion in 2017 in shipping costs.

The Postal Service, though it’s lost money for the last 11 years, reported a 11.8 percent year-over-year increase in revenue to $19.5 billion last year, some of which is likely attributable to Amazon’s increased spending in the area. The nature of Amazon and the Postal Service’s deal remains secret."