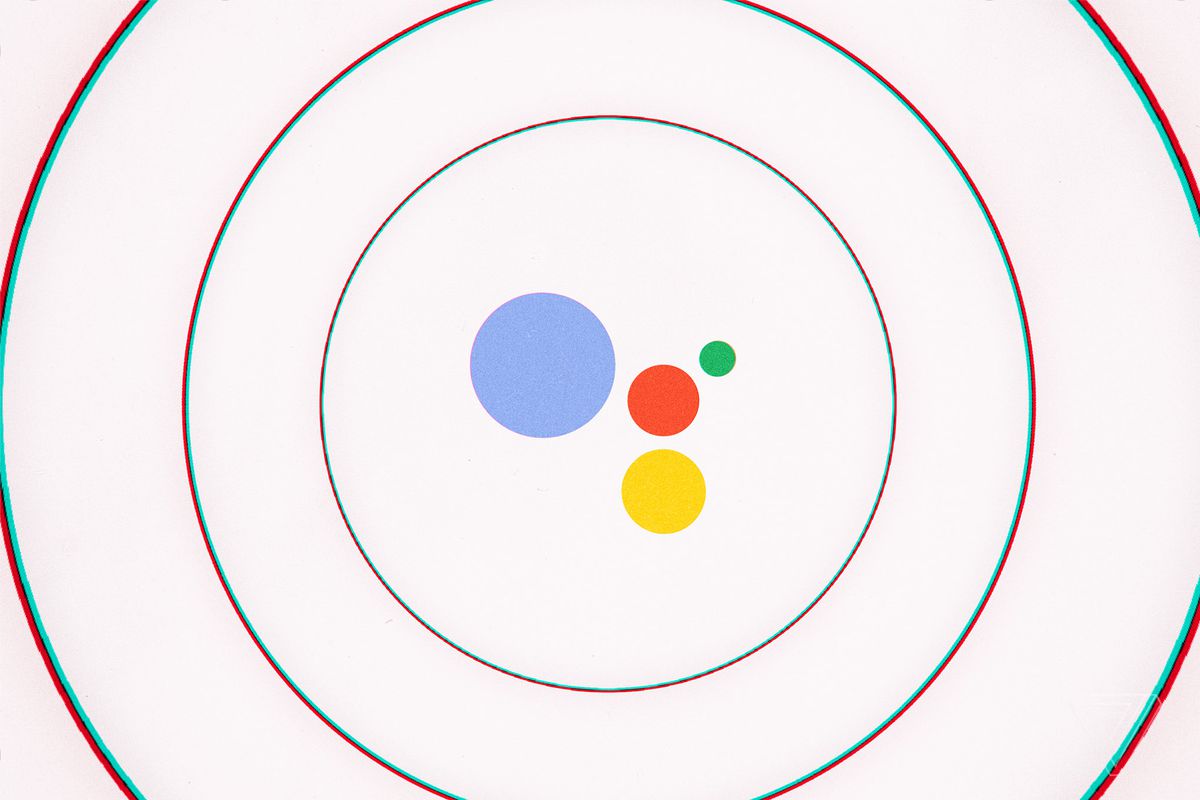 "Google Assistant will identify itself at the beginning of conversations when it starts making phone calls on behalf of real users later this year using Google’s human-sounding Duplex AI technology. It will also alert those on the other end of the conversation “in certain jurisdictions” that calls are being recorded, according to Bloomberg, which reported on the details that were shared at a company meeting Thursday. Certain jurisdictions?! Many states require consent from both parties for phone calls to be recorded, so it’s a necessary step. But I really, really hope that Google plans to share that information in every call — not just in areas where it’s forced to by law.

The uproar that followed Google’s I/O demonstration of Duplex spanned a range of emotions — from amazement at the technology’s mimicry of casual human speech to deep concern over ethics — and the company has tried to resolve apprehension about Duplex in the days since. Duplex will launch in experimental form this summer and allow consumers to have it call businesses to make restaurant reservations or hair appointments.

On stage at I/O, CEO Sundar Pichai said that Assistant/Duplex would record calls so that users could review the conversation later on to see how things went. But he didn't say whether the recipient would be told about the call being captured. A few days after I/O, Google emphasized that “transparency in the technology is important” and said “we’ll make sure the system is appropriately identified.” Now we know that’ll probably be something like a friendly “Hi, this is Google Assistant!” greeting, though it’ll still sound real enough to pass as an actual person. Still creepy?

Over the last week, there has been some skepticism over whether the demonstrations of Duplex on stage and at Google’s blog are in fact real phone calls made to actual businesses. Twitter users seem to have successfully tracked down one restaurant that Google called, with Mashable reporting that employee confirmed it received a call. Bloomberg claims that some of the demo recordings were edited to remove identifying information about the recipients.

Google Assistant will alert people that Duplex calls are being recorded - The Verge
Posted by John H Armwood II at 12:19 PM