Google will always do evil 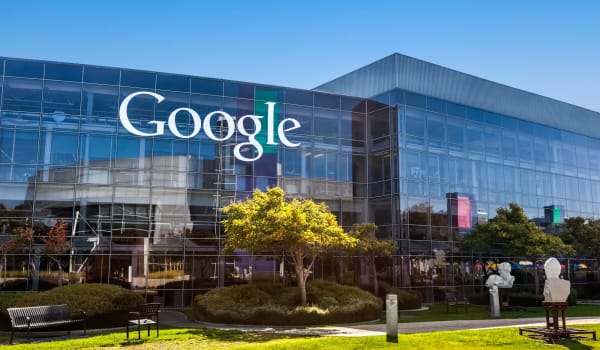 "One day in late April or early May, Google removed the phrase "don't be evil" from its code of conduct. After 18 years as the company's motto, those three words and chunks of their accompanying corporate clauses were unceremoniously deleted from the record, save for a solitary, uncontextualized mention in the document's final sentence.

Google didn't advertise this change. In fact, the code of conduct states it was last updated April 5th. The "don't be evil" exorcism clearly took place well after that date.

Google has chosen to actively distance itself from the uncontroversial, totally accepted tenet of not being evil, and it's doing so in a shady (and therefore completely fitting) way. After nearly two decades of trying to live up to its motto, it looks like Google is ready to face reality.

In order for Google to be Google, it has to do evil."

'Google will always do evil
Posted by John H Armwood II at 12:03 PM