Christopher Nolan is using the “unrestored” re-release of 2001: A Space Odyssey as his ultimate demo reel for an analog future - The Verge 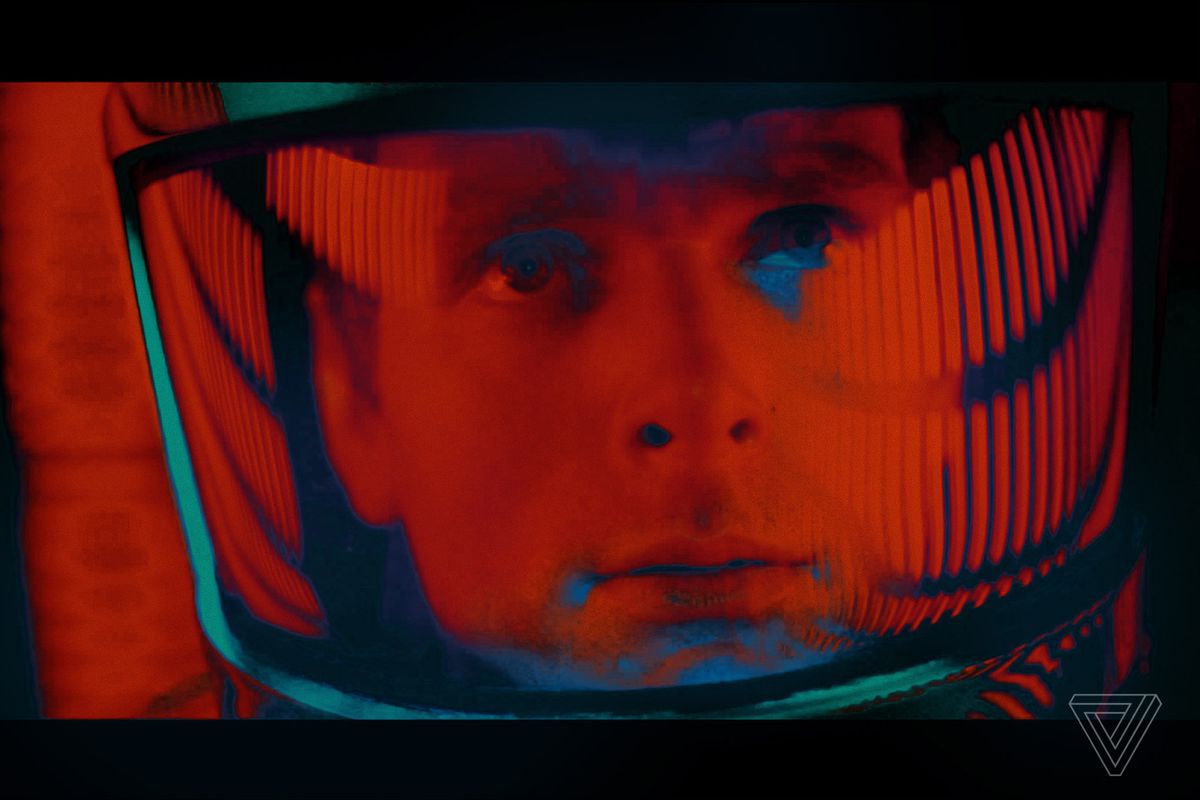 "Christopher Nolan has seen the future, and it looks a lot like the past. Nolan is one of a handful of directors who’s made no secret of his commitment to shooting movies on film for as long as possible, even as digital filmmaking becomes the default and maybe an inevitability. In the 2012 documentary Side By Side, an enlightening examination of the digital-versus-film divide produced and hosted by Keanu Reeves, even Nolan’s longtime cinematographer Wally Pfister seemed to think the end of film was near. “I will be one of the last guys shooting film,” he tells Reeves, “and Chris Nolan will be one of the last directors using film. But I’m certain that we’ll be using digital technology within the next 10 years.”

Six years later, Nolan seems to be doubling down, not only refusing to shoot digitally but turning the chance to see 2017’s Dunkirk in 70mm into a significant selling point. He’s also one of the driving forces behind what’s being billed as an “unrestored” 70mm edition of Stanley Kubrick’s 1968 film 2001: A Space Odyssey that’s currently playing in theaters. And perhaps not by accident, it’s providing a stunning reminder of how much life remains in the old ways of moviemaking."

Christopher Nolan is using the “unrestored” re-release of 2001: A Space Odyssey as his ultimate demo reel for an analog future - The Verge
Posted by John H Armwood II at 9:43 PM