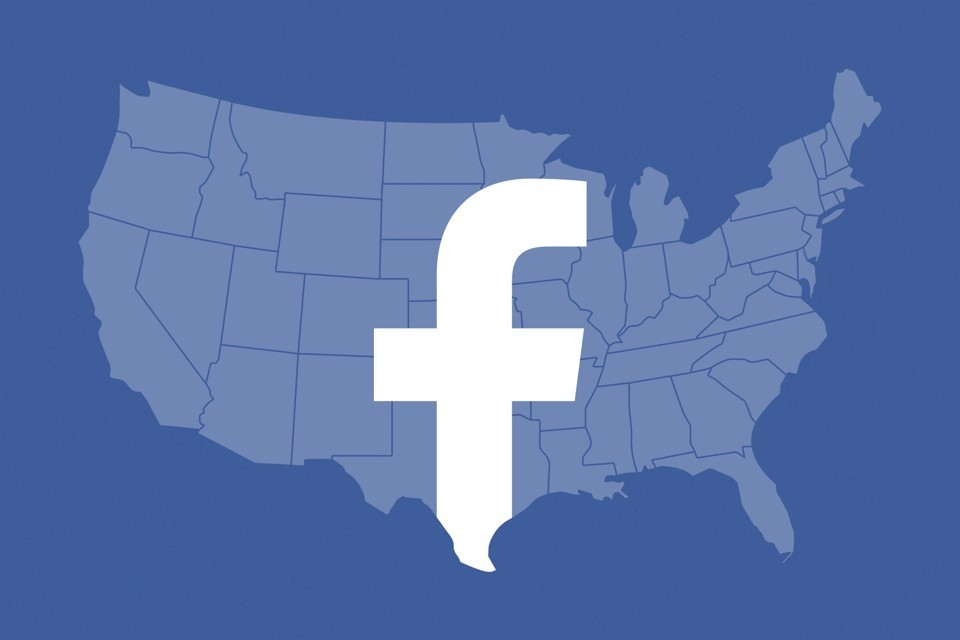 "Tech journalists covering Facebook had a duty to cover what was happening before, during, and after the election. Reporters tried to see past their often liberal political orientations and the unprecedented actions of Donald Trump to see how 2016 was playing out on the internet. Every component of the chaotic digital campaign has been reported on, here at The Atlantic, and elsewhere: Facebook’s enormous distribution power for political information, rapacious partisanship reinforced by distinct media information spheres, the increasing scourge of ‘viral’ hoaxes and other kinds of misinformation that could propagate through those networks, and the Russian information ops agency.

But no one delivered the synthesis that could have tied together all these disparate threads. It’s not that this hypothetical perfect story would have changed the outcome of the election. The real problem—for all political stripes—is understanding the set of conditions that led to Trump’s victory. The informational underpinnings of democracy have eroded, and no one has explained precisely how."

(Via.).  What Facebook Did to American Democracy - The Atlantic: