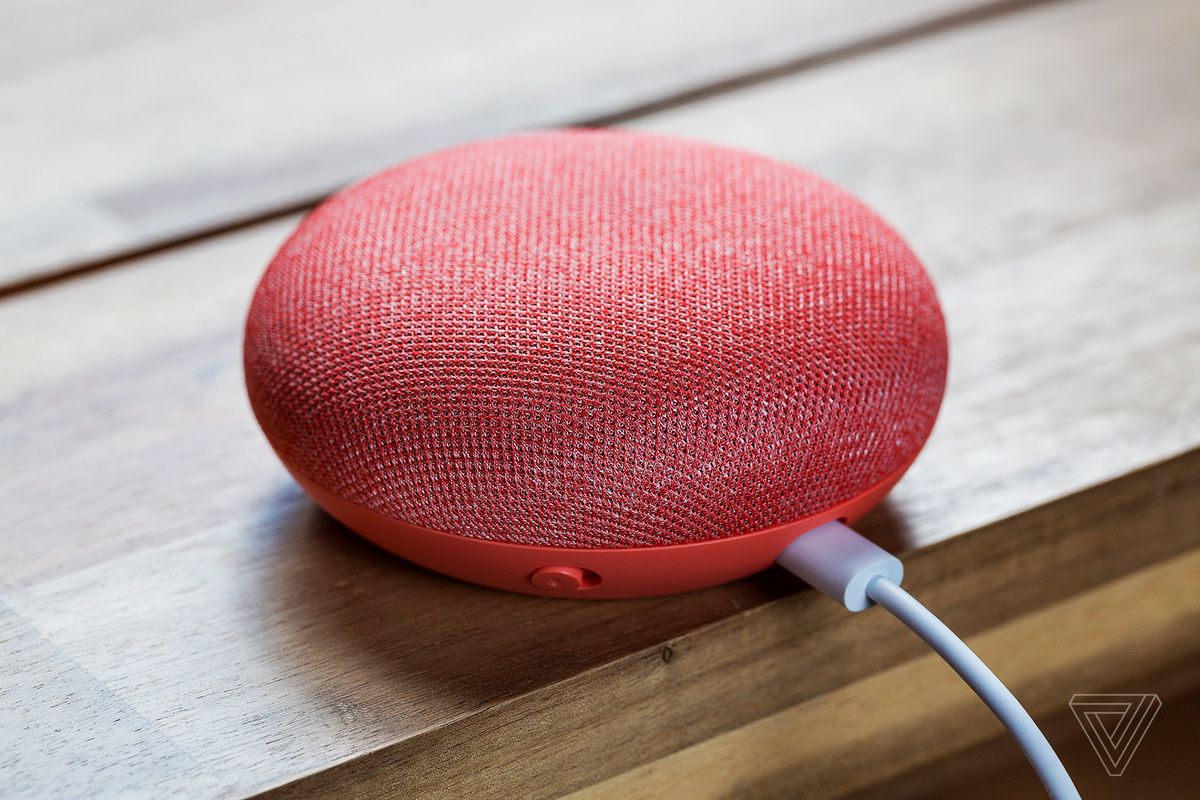 "Categorize this under “one of the worst possible PR nightmares for a Google smart speaker.” According to Artem Russakovskii at Android Police, the Google Home Mini he was reviewing was randomly and near-constantly recording sounds in his home and transmitting them to Google. The company acknowledged the problem and is issuing a software update to resolve the issue, which appears to boil down to a failure of the touch sensor on the top.

Smart speakers like the Google Home Mini are designed to only listen for a specific wake word — in this case it’s “Hey Google” or “Ok Google.” Only then do their microphones record what you’re saying it, transmit it to the cloud, and try to answer your question. But there is usually a way to just hit a button and ask the embedded assistant a question. On the Mini, it’s holding your finger down on the top of it.

That seems to be the rub (pardon the pun) with Russakovskii’s Mini: it thought that somebody was holding its finger down on the top and so was randomly activating and recording. The good news is that the lights turned on to indicate it was listening, but the bad news is that it didn’t make an audible tone, so it took a trip through the Home’s search history to discover the error..."

Google’s Home Mini needed a software patch to stop some of them from recording everything - The Verge
Posted by John H Armwood II at 9:49 PM