A Way to Own Your Social-Media Data - The New York Times - An interesting idea for copyright in the internet idea. 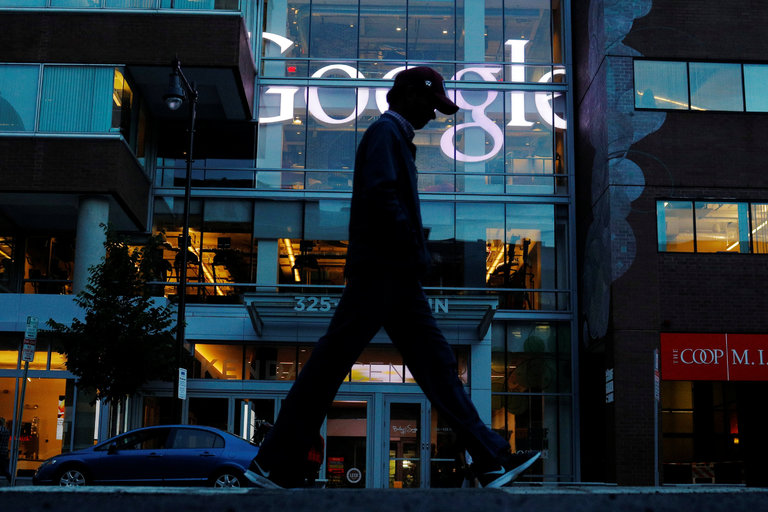 "What many users do not fully appreciate is that they do pay for these services, in the form of very valuable information. And those who appreciate this cost have no choice: There is no major search engine that does not store our past searches or collect information on our activities, and there is no significant social media platform that does not retain our preferences. That is the cost of using these technologies. Lack of competition also means lack of choice, which is ultimately lack of freedom. But what can be done?

For a 21st-century problem, we suggest a 21st-century solution: a reallocation of property rights via legislation to provide more incentives to compete. In fact, the idea is not new. Patent law, for example, attributes the right to an invention to the company a scientist works for, to motivate companies to invest in research and development. Similarly, in the mobile industry, most countries have established that a cellphone number belongs to a customer, not the mobile phone provider. This redefinition of property rights (in jargon called “number portability”) makes it easier to switch carriers, fostering competition by other carriers and reducing prices for consumers.

The same is possible in the social network space. It is sufficient to reassign to each customer the ownership of all the digital connections that she creates — what is known as a “social graph.” If we owned our own social graph, we could sign into a Facebook competitor — call it MyBook — and, through that network, instantly reroute all our Facebook friends’ messages to MyBook, as we reroute a phone call.

Today Facebook provides developers with application-program interfaces that give them access to its customers’ social graph, Facebook Connect and Graph A.P.I. Facebook controls these gates, retaining the right to cut off any developer who poses a competitive threat. Anticipating this outcome, very few developers invest seriously in creating alternatives, eliminating even the threat of competition.

By guaranteeing access to new customers’ data and contacts, a Social Graph Portability Act would reduce the network externality dimension of the existing digital platforms and ensure the benefits of competition.

Google and Facebook will no doubt display their enormous lobbying power to kill this idea in its infancy. But they would do so at their own risk. If their monopoly is not curbed by competition, it will eventually be curbed by regulation, and experience suggests that will be worse, not only for consumers, but also for Google and Facebook themselves."

A Way to Own Your Social-Media Data - The New York Times
Posted by John H Armwood II at 7:36 AM