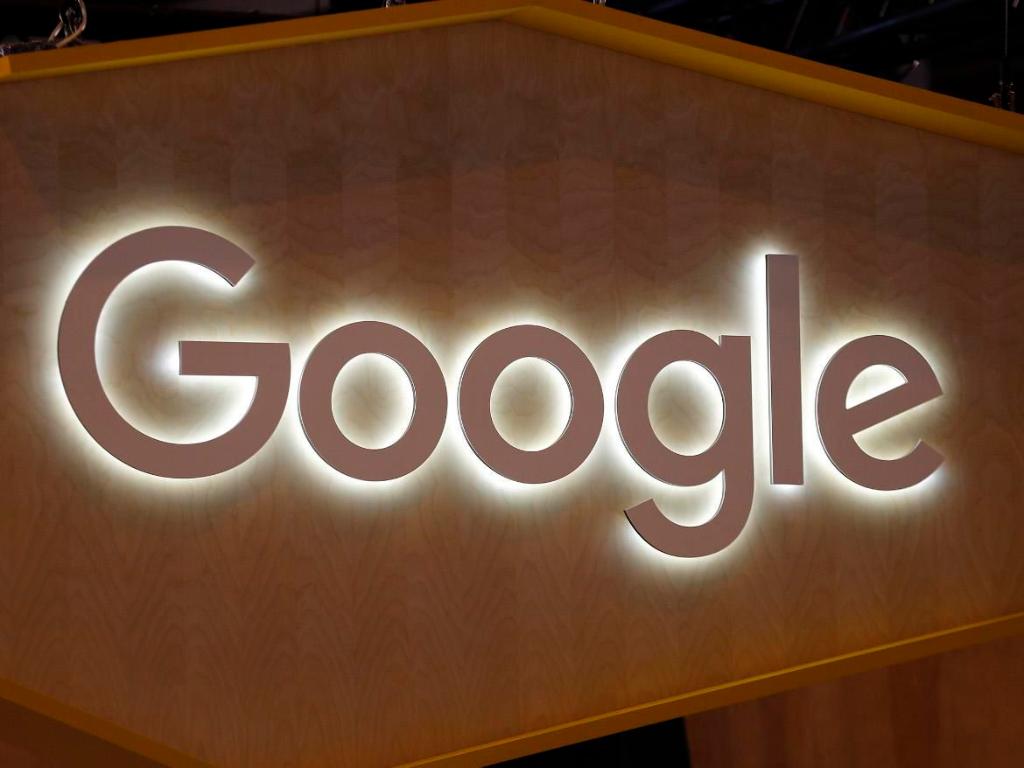 I believe the Canadian Court went to far and is abridging free speech.

The case involved a Canadian manufacturer of network gear that won an injunction against another company it said was illegally selling the gear online.

The supreme court upheld a lower-court judge's ruling that blocking search results for pirated gear only on Google's Canada site, Google.ca, would do little to prevent potential customers from finding the gear.

Customers outside Canada would still see the gear in search results on their country's version of Google. Canadian customers could simply use one of Google's many other search sites worldwide to locate the products.

"The Internet has no borders -- its natural habitat is global," the supreme court wrote. "If the injunction were restricted to Canada alone or to google.ca, the remedy would be deprived of its intended ability to prevent irreparable harm."

Critics, however, including Google, say the case threatens freedom of expression. Canadian group OpenMedia, which focuses on internet rights and filed a brief during the legal proceedings, said in a blog post Wednesday that the supreme court ruling could bring different country's laws into conflict.

"There is great risk that governments and commercial entities will see this ruling as justifying censorship requests that could result in perfectly legal and legitimate content disappearing off the web because of a court order in the opposite corner of the globe," the group wrote.

The court said further that if Google has evidence that complying with the injunction would violate another country's laws, including speech laws, it can apply to the lower court to amend the injunction.

Google didn't immediately respond to a request for comment on the supreme court ruling."