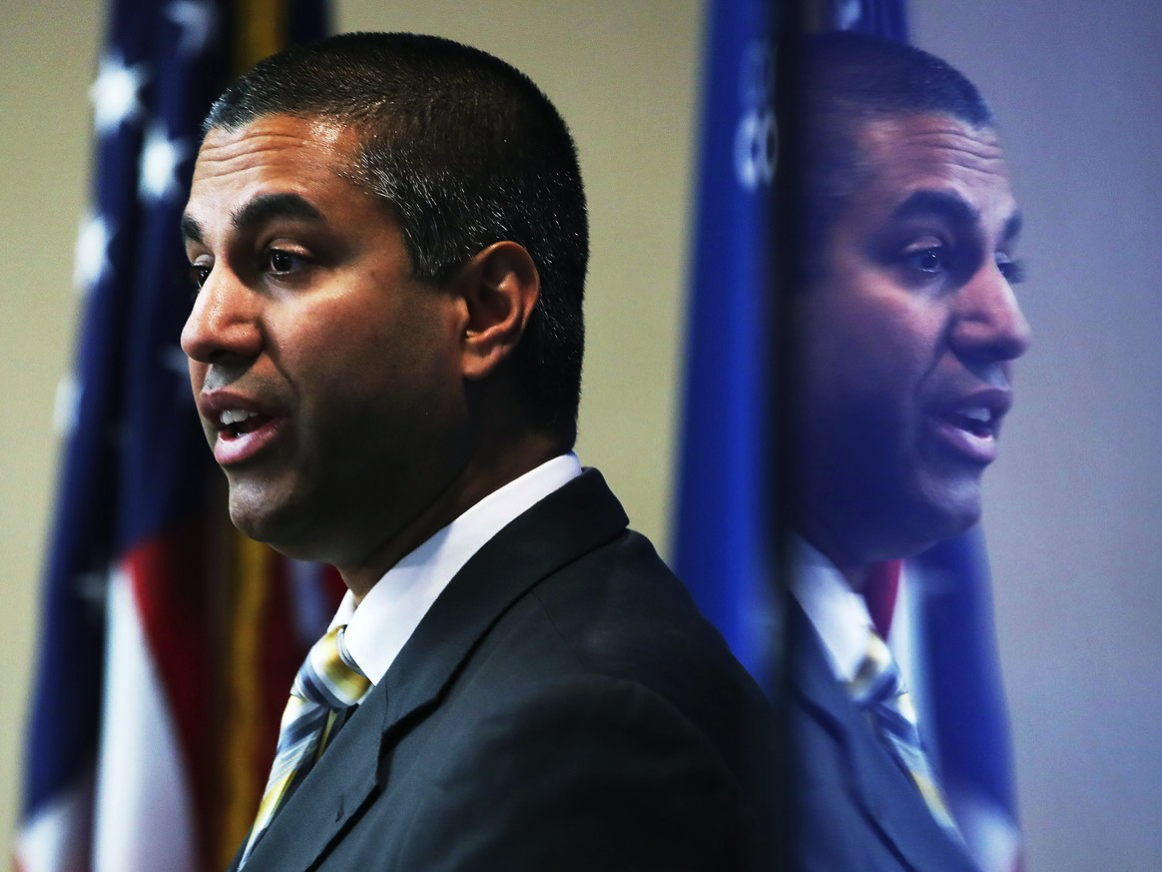 WITHIN HOURS OF California governor Jerry Brown signing a sweeping net neutrality bill into law, the US Department of Justice sued the state, sparking the latest battle in the long legal war over the ground rules for the internet. Groups representing broadband providers followed suit on Wednesday, with their own lawsuit arguing that California's law was illegal. The California law, set to take effect on January 1, will ban internet service providers from blocking or otherwise discriminating against lawful internet content. The rules are designed to replace similar regulations passed by the Obama-era Federal Communications Commission but jettisoned earlier this year by the now Republican-controlled agency. Lawyers say the dispute raises novel questions about the relationship between the federal government and the states. First is whether California has authority to impose net neutrality rules at all. Both the DOJ and the broadband industry claim that the inherently interstate nature of the internet means that only the federal government can regulate broadband services. A second, even thornier question is whether the FCC was within its rights when it effectively banned states from adopting net neutrality rules earlier this year. At its heart is this conundrum: In repealing the Obama-era rules, the FCC said it didn’t have authority to impose net neutrality regulations. But the agency now claims it does have the authority to ban states from adopting their own rules. "It's hard to find a case that's perfectly, squarely applicable, where an agency says 'we're vacating the field, and we're not allowing anyone else to enter the field,’" says Marc Martin, a former FCC staffer during the presidency of George H.W. Bush who is chair of law firm Perkins Coie's communications practice.