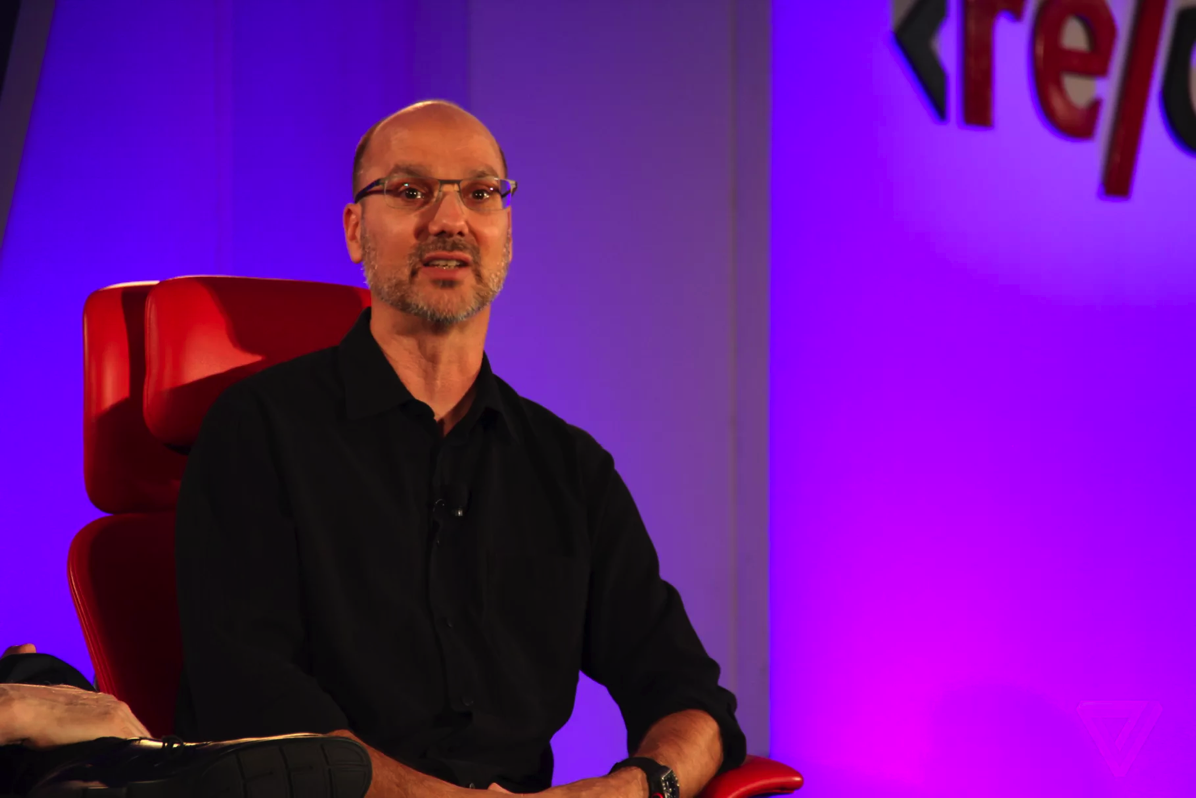 "Essential founder and CEO Andy Rubin has taken a leave of absence from his new company for ‘personal reasons’ following a report on the circumstances of his 2014 departure from Google. According to The Information, Rubin left Google shortly after an investigation found that he had maintained an ‘inappropriate relationship’ with a woman who worked under him and filed a complaint to HR.

RUBIN’S BEHAVIOR 'WAS IMPROPER AND SHOWED BAD JUDGEMENT' The woman who filed the complaint reportedly worked in the Android division run by Rubin, which would make any personal relationship between the two violate Google policy; the company requires employees to disclose such relationships so that one of them can be moved to another division. Rubin left the Android department in March 2013 to lead Google’s efforts in robotics, but the HR investigation is said to have taken place in 2014. That investigation, according to The Information, concluded that ‘Rubin’s behavior was improper and showed bad judgement.’"