An Artificial Intelligence Developed Its Own Non-Human Language - The Atlantic 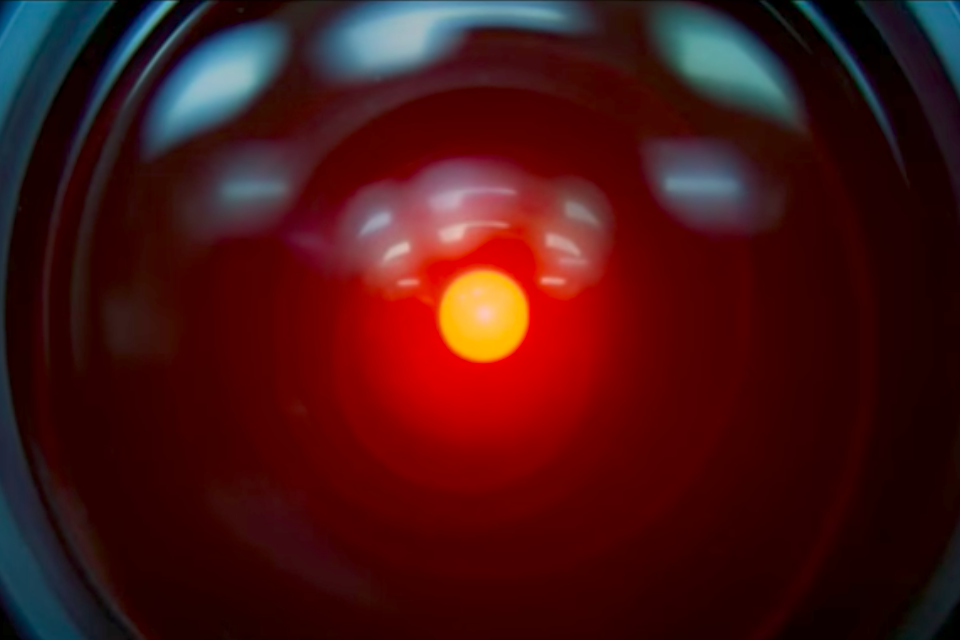 "A buried line in a new Facebook report about chatbots’ conversations with one another offers a remarkable glimpse at the future of language.

In the report, researchers at the Facebook Artificial Intelligence Research lab describe using machine learning to train their “dialog agents” to negotiate. (And it turns out bots are actually quite good at dealmaking.) At one point, the researchers write, they had to tweak one of their models because otherwise the bot-to-bot conversation “led to divergence from human language as the agents developed their own language for negotiating.” They had to use what’s called a fixed supervised model instead.

In other words, the model that allowed two bots to have a conversation—and use machine learning to constantly iterate strategies for that conversation along the way—led to those bots communicating in their own non-human language. If this doesn’t fill you with a sense of wonder and awe about the future of machines and humanity then, I don’t know, go watch Blade Runner or something."

An Artificial Intelligence Developed Its Own Non-Human Language - The Atlantic
Posted by John H Armwood II at 9:51 PM