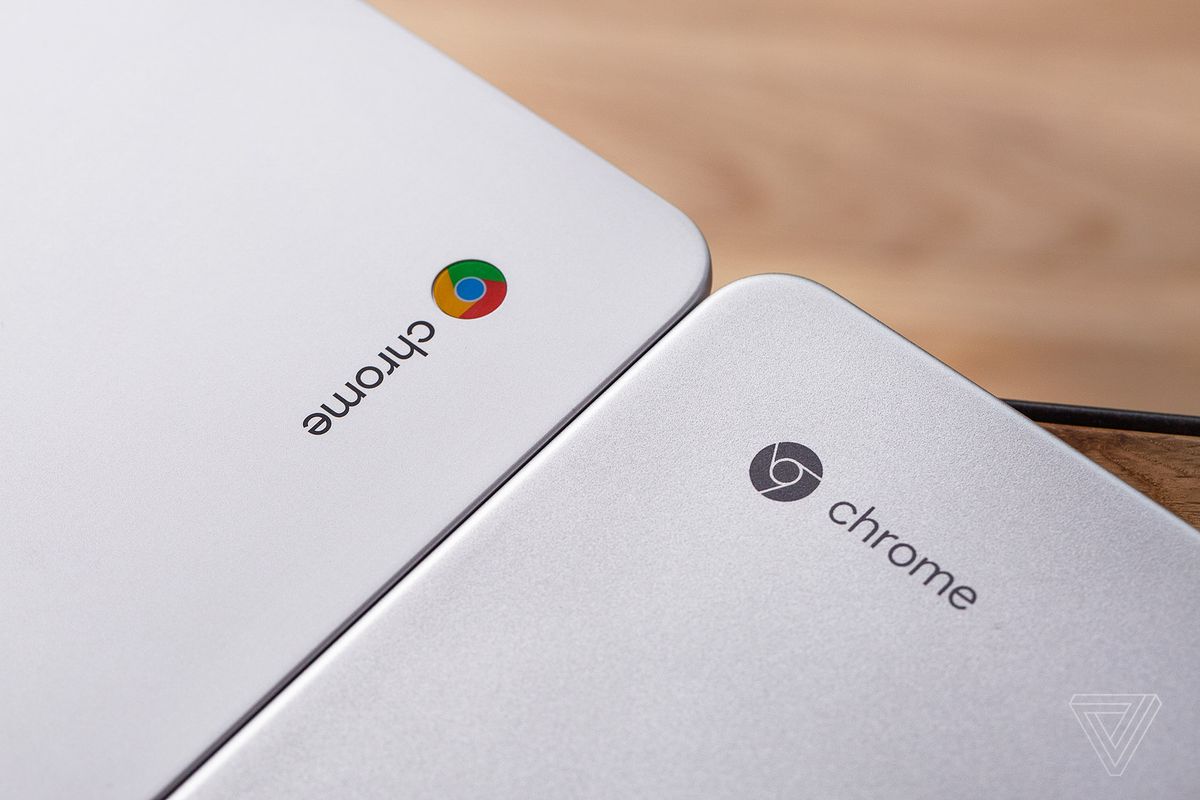 "Microsoft is expected to unveil its Windows 10 Cloud operating system next month at a special software and hardware event in New York City. The software giant is likely launching its own hardware with a special version of Windows 10, which could debut as Windows 10 S or Windows 10 Cloud. While we’ll have to wait for May 2nd to see exactly what Microsoft is planning, some hardware specs point to plans for low-end devices to compete with Google’s Chromebooks.

Microsoft’s event is focused on education, an area Chromebooks are thriving in, and Windows Central has obtained an internal Microsoft document detailing the minimum hardware specifications for “Windows 10 Cloud performance.” One of the targets is for devices running the Windows 10 variant to provide more than 10 hours of battery life, or effectively all day battery life for students. Other hardware specifications include:

A battery larger than 40 WHr

Fast eMMC or SSD for storage

Leaked document shows Microsoft is about to take on Chromebooks - The Verge
Posted by John H Armwood II at 4:40 PM